Programmers.io has experienced Angular developers you can trust.

We are programmers who are experts in Angular and modern platforms (AngularUI Bootstrap, Suave UI, Supersonic, Mean.IO, LumX, Angular Foundation, Ionic Framework, Mobile Angular UI, UI Grid, etc.). We extend your existing team so you can accomplish your goals faster. We offer an industry unique “Don’t pay us if you are not satisfied” guarantee on our work.

We pioneer vibrant UI/UX design and development services that are both visually appealing and highly intuitive.

Why Angular For Your Project?

Angular has become a standard framework for business web applications. Its functionalities result in slick, user-friendly web applications that draw in users with quick, attractive interactivity.

Angular has become a standard framework for business web applications. Its functionalities result in slick, user-friendly web applications that draw in users with quick, attractive interactivity. A go-to framework, it simplifies development and testing through easy implementations of MVC (model view controller) and MVVM architectures. In short, Angular-based applications result in delighted users, who appreciate the simple navigation and information display. Well-known organizations and companies such as Wolfram Alpha, NBC, Walgreens, Intel, and ABC News operate their web presence from Angular framework development.

Initially released in 2010, Angular is a Javascript front-end framework maintained by Google for building web applications. Its front-end uses the MEAN stack, which also includes MongoDB, Express, and Node.js.

Angular’s user interfaces (UI), along with connecting components, use declarative coding to allow the program to determine the most efficient operations. It also allows for back-end imperative coding for improved debugging and to create specific, unique functions.

Many engineers and developers prefer Angular due to its MVC-architecture wherein the scope forms and binds together the model. All its variables are accessible by the View and Controller.

Angular has a 3-phase bootstrapper, which:

There are currently two supported versions of Angular. Versions starting at 2.0 are called Angular, while the legacy version is called AngularJS. With version 1.6, Angular became component based. It’s also TypeScript-based. The latest version is 7.0 which is being updated every six months with patches and improvements weekly.

Why Choose our Angular Services?

Angular is a perfect toolset for unleashing incredible extensibility to web projects. It is a fully extensible framework which syncs perfectly with other libraries. It gives you immense power to customize, modify, replace features with your advancing enterprise workflow and its needs. At Programmers.io, we help you determine the best customizations and implement solutions so your enterprise is always growing with the latest technology. 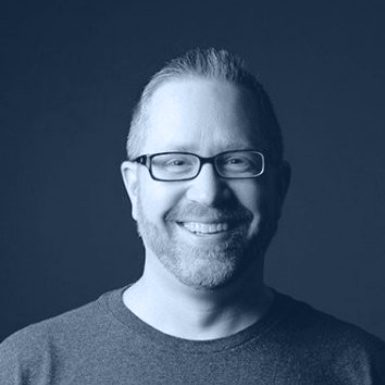 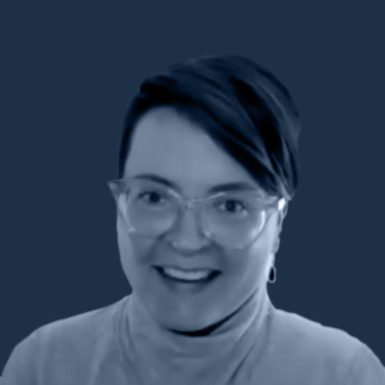 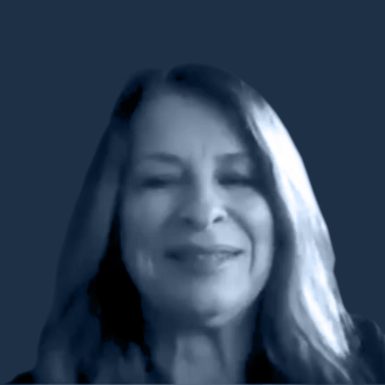 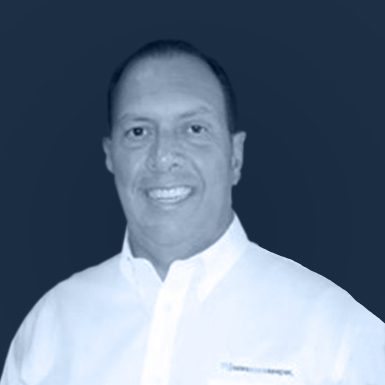