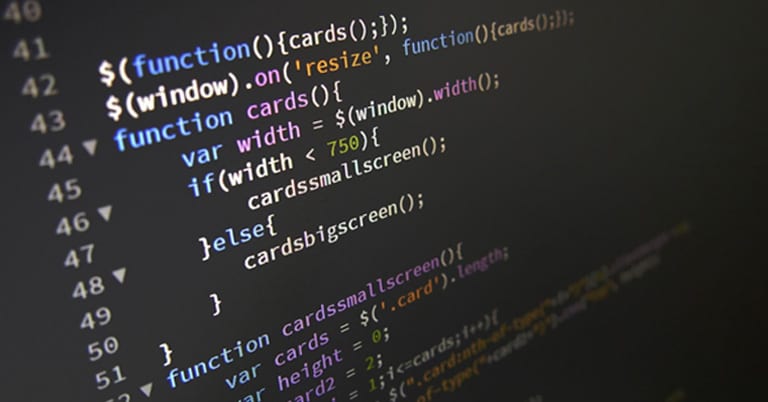 The rise in the number of ecommerce websites online has significantly increased the competition new ecommerce vendors face when they start to sell their products to the general public. Winning the ecommerce race currently requires businesses to provide security, customer experience, and exceptional performance consistently.

The increase in competition has forced ecommerce vendors to try only the best frameworks for their ecommerce websites, which is where Ruby on Rails comes into the picture.

What is Ruby on Rails?

Ruby on Rails first came into the market as the perfect framework for solving specific ecommerce problems on websites. The framework grew in stature with time and eventually proved itself to be far more convenient and functional than people had previously expected it to be. David Heinemeier Hansson first designed the framework on Ruby programming language.

The Ruby on Rails framework is extremely convenient and simple to use. The framework is also used by a number of brands today, including Basecamp, Groupon, GitHub, Airbnb, Zendesk and SoundCloud, among others.

The Ruby on Rail platform simplifies the code design process and emphasizes form over function. Designers on the Ruby on Rails platform get to benefit from the following approaches:

What type of projects are best for Ruby on Rails

Although Ruby on Rails is mostly preferred by startups, it has now also attarcted big established organizations such as Basecamp, Airbnb, Shopify, Goodreads, Kickstarter, Hulu, and many more.

Reasons Why You Should Choose Ruby on Rails

Some of the reasons why Ruby on Rails is perfect for your next ecommerce website include:

Ruby on Rails is focused on easy code management, swift deployment, and plug-ins to incorporate a number of features without going through the additional hassle. The modular architecture present within the framework makes it easier to future-proof and modify. What this means is that the framework is extremely scalable and flexible in nature and can grow with time. Adding new features and expanding on the current ones will not tear your application apart.

The framework comes with a set of standardized policies that are incorporated in a stable manner. This allows the code on the platform to be more stable while significantly improving the performance it has to offer as well.

Ruby on Rails reduces the struggle developers go through when configuring codes and helps provide a stable solution for the long run.

Setting up a global ecommerce store is no mean feat and requires several payment integrations and solutions. Offering multiple payment options on your ecommerce website can be a hassle if the framework you opt for does not support that.

Ruby on Rails provides a systematic system of plug-ins that is specifically tailored to the requirements of every industry around us. Users from different global markets can offer financial payment models that they consider best without any problem. The popularity and fame of Ruby on Rails ensure that there are a number of exotic payment systems available on the framework.

Ruby on Rails comes with a number of solutions that are easily accessible to users. These solutions enable users to design their own system without going through any unnecessary hassle or undue processes.

Designers do not have to build the payment gate or the car from scratch, as they can access readymade solutions for this purpose.

The web development framework by Ruby on Rails comes with a rich set of automation options that make deployment easier for developers. As we discussed above, there is no repetition in functions, making the debugging process simple to manage without any headaches. Ruby on Rails significantly simplifies the coding process and guides the developer through it.

Finally, Ruby on Rails provides exceptional security and provides a secure platform for building your apps. All apps built through the framework are hardened through placeholders in queries on a database. Cross-site scripting makes the final product securer and better in the long run.

Ruby on Rails is almost 15 years old, yet its widely used by developers because of its updated versions that offer features according to the latest trends. The latest version of RoR is 3.0 which is faster, robust and offers features such as superior memory utilization, static analysis, use of Ractors and schedulers. Etc. RoR is very useful in completing technically complex projects. It is a tool for faster development and all of this makes it a strong enough tool to build MVPs.