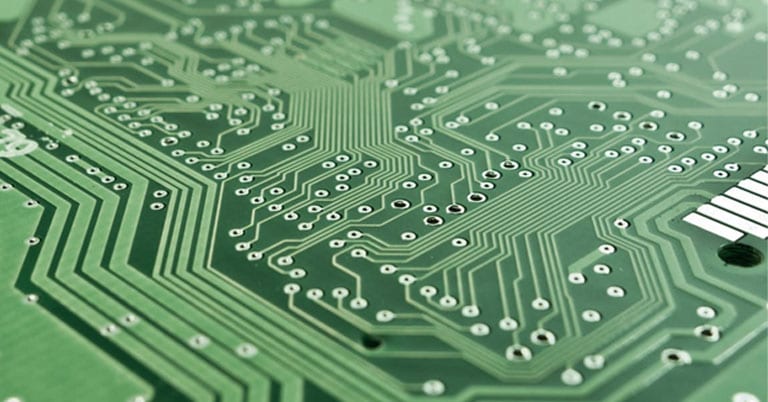 Kubernetes is quickly becoming the operating system for the cloud. It brings a ubiquity, which has the potential for significant advantages for developers and businesses. Kubernetes has overseen a dramatic increase in adoption and visibility throughout the 2010s. Today, all prominent cloud providers offer their own native Kubernetes service and various container orchestration platforms rebuild Kubernetes as a foundation.

According to Gartner, 75% of global brands will use run containerized applications in production by 2022, a major increase from 30% in 2020. This makes Kubernetes the defacto standard for running containerized and cloud-native applications at scale and a significant part of the modern IT infrastructure.

The emergence of application containers triggered the rise of Kubernetes. Docker was one of the initial container tools used by businesses. Containers were introduced as an open source tool, empowering developers to benefit from application scalability, flexibility, and deployment, along with easier language runtime and better management.

Due to containers, stateless applications have become more flexible for scalability and offer a non-tampered experience of deployment artifact. They have considerably minimized the number of variables that were earlier dealt with by production systems and test systems.

After containers offered significant value for businesses and developers, the next course of action is to address management and delivery services, applications, and architectures.

Google was able to resolve many issues of its IT infrastructure through Kubernetes. Running the number search engine that was used by millions of users, Google innovated by adopting containers. Borg, Google’s platform, led to the creation of Kubernetes. It was used for handling and scheduling millions of containers for the implementation of services. After Kubernetes was launched, it became more useful than Borg.

How Does Kubernetes Work?

In Kubernetes, each node runs multiple services and a Docker engine used in a physical server or a virtualized environment. There are two forms of nodes: a master node and a worker node. A master node acts as the controller of a given cluster, whereas a worker node is used to host or run your services.

In a worker node, you have to deal with a unit of work known as pod. This is a collection of containers that are assigned to the same host. Single service or container is run inside a pod. But there are some cases where it makes sense to run various containers inside the same pod when they are tightly coupled together. With Kubernetes, you can link your pod to your environment and administrate it, such as for monitoring, rolling deployments, and scaling.

Here are some other concepts that you should know:

Why Kubernetes Is the Future?

Kubernetes offers a host of technical benefits. It is the future of computing due to the following reasons:

Among the cultural changes that Kubernetes instillsin a workplace, one is dedication, since developers use code to drive technical processes. Everything is coded in Kubernetes. Whether you want to manage authorization or authentication, set up an infrastructure or deploy applications, code can address all these issues.

The benefit of a code-based approach is that it eliminates black boxes and facilitates transparent communication. When you use code to handle your IT assets, it minimizes the risk of anything being overlooked.

Kubernetes is open-source and has a thriving ecosystem. There are many open-source tools linked with this ecosystem; these are developed via open standards. Hence, Kubernetes adoption means that you have moved to a platform that is open by default. It promotes interoperability between technologies. Thus, it reduces the risk of siloed teamsassociated with various proprietary technologies and cannot communicate because of their closed nature tools.

Kubernetes provides a number of technical benefits for making software deployments fast and scalable, reinforcing similar values in your IT culture.

While calculating the period between the latest experience and deployments, you will find that things that took days before now take a few minutes. This way, you will know how easy it has become for your developers to become responsive to business requirements, even when these needs change constantly.

When you hear about the discussions pertaining to IT industry practices, you will know that continuous improvement is a priority for businesses. The idea is to always try hard to improve things when you believe they are good enough in the first place. Although it looks good on paper, it is difficult to adopt this approach. Your technologies don’tcontinuously enhance in various ways. Over time, you will observe that this is common in many proprietary environments. Although they earned significant dominance in their niche, they no longer improve constantly.

Kubernetes assists with producing various releases in a single year. At the same time, you can leverage a wide range of tools and services in its ecosystem used for logging, deployment, and security. The realization that your technology is continuously improving makes it easy to make commitments to modernize your processes.

Whether you see through the lens of a technical or cultural outlook, with Kubernetes, you can adopt all the paradigms that were earlier confined to the workplaces of IT giants. Embracing Kubernetes will not make you as good as Google’s team,but it does help break specific barriers that have previously separated small organizations from the larger ones. Kubernetes can help you achieve agility and speed.