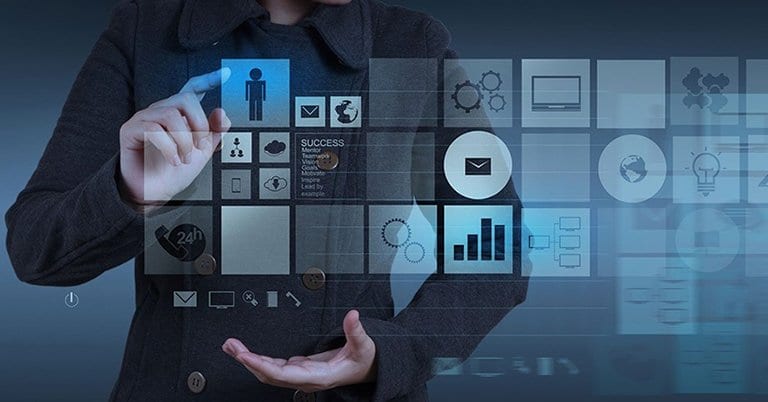 To develop these applications, programmers use frameworks that add usability features, make the apps secure and enable quick development. As the use of the internet is increasing so also is the use of web based mobile apps. For faster development today and in the future, here are the best frameworks.

Facebook launched React Native to overcome hurdles developers encountered within the MVC architecture. Since then, the framework has created a buzz in the market. Many famous brands, such as Facebook, Skype, and Walmart, are using the React Native framework for application development and improvement. It is a JavaScript framework that is used to develop cross platform applications. The major feature of React Native is that it is open source and owned by the internet community, developers can make changes and update the source code whenever they want. Also, same code bases can be used for both Android and iOS. The phenomenal features help complete projects faster, make them reliable and qualitative. It uses heavy JavaScript which makes it easier for the developers to switch from one project to another.

Flutter is another extraordinary framework launched and used by Google. Just like React Native, Flutter is also open source and is effectively used by the developers to create cross platform applications on time. Flutter is written in the Dart language and is very reliable. It is used by big companies such as JD finance, Alibaba, Tencent, and Google Ads.

Useful features of Flutter include:

Xamarin supports mobile application development for Windows as well as iOS and Android. This is an amazing feature and is being widely used by the organizations like World Bank, Olo, and Fresh Direct. It shares a common code base for Andorid, iOS, Windows, tvOS and MacOS that saves time and avoids complexity. Xamarin is supported by C# Programming language.

The Ionic framework allows programmers to build interactive hybrid and Progressive Web Applications along with cross-platform applications. It is a useful framework when building applications for the web, Android, and iOS. One major feature of Ionic is that while working on it, you can constantly create applications and deploy them to other location simultaneously. Ionic Studio is the other version of Ionic that is light weight and quite powerful. You can install it locally to have an easy visual development environment.

Ionic is superior to other similar frameworks because it has:

Large organizations like Wikipedia and DHS Program use Adobe PhoneGap. Like other frameworks, PhoneGap also allows cross platform development using HTML, CSS and JavaScript. Its unique feature is that it reduces the use of complex languages such as Java for Android and Swift for iOS. This framework helps bridge the gap between hybrid apps and native apps of mobile devices. Adobe PhoneGap has a strong backend and is flexible enough to help programmers create customized applications.

Native Scripts is one of the best frameworks if you want to develop native applications. It works the best for Angular, JavaScript, Typescript, CSS and Vue.JS. It is preferred by companies like TicTacToe and Daily Nanny.

Other important features include:

JQuery Mobile Framework is a user interface framework. It is based on HTML5 and supports all types of operating systems such as Android, iOS, Windows, MacOS, Blackberry Firefox, and Kindle. It is widely used and appreciated by the programmers because it is easy to build in JQuery Core, Lightweight, Configuration with HTML, Automatic initialization, Powerful theming framework and Simple API.

These are only a few frameworks that are used by developers, but they will definitely be used in major mobile application development in 2021 and beyond. Other frameworks like Swiftic, Mobile Angular, and Corona are also among some of the widely used frameworks. With the advancement in technology and increased usage of mobile applications, there are many updates in these tools and frameworks and many of them share in demand features. Being a business owner, you may be confused which one to choose for your next big project, but with the help of a good developer you can choos ethe one best for you.