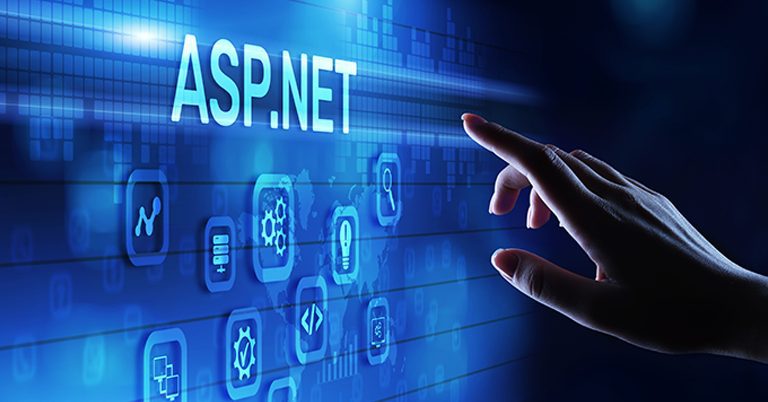 Are you tired of waking up in the middle of the night to fix problems within your application? All of us need to sleep our fair quota of hours, and no one likes being disturbed when they are in the middle of a good night’s sleep. If you are tired of these frequent problems and the resulting chaos created because of them, you can improve testing measures during the development and maintenance phase.

Regular testing is extremely necessary to avoid problems in your application and to kill the errors that pop up. Finding the right testing tools for your ASP.NET core testing can significantly reduce the hassle of regular errors and the resulting problems. You can hire asp net developers as well to reduce the complications of the task as well and improve results.

Forgetting to test complex code can have a significant impact on production and can seriously reduce the efficiency you want to build inside your organization. We have a number of ways for us to test code, including the testing pyramid.

At the bottom of the triangle, you will find Unit Tests. These tests are simple to exercise and find out whether your code is too long, doing too much or just problematic in nature. Most developers run Unit Tests to find out whether a code should be split up and distributed into multiple portions. These tests can be implemented for success in test-driven development.

Unit testing tools aren’t new to the .Net language processing. Unit testing tools come in categories such as assertion libraries, test runners and test frameworks. The framework you work on will include a test runner, which can help perform a test, without running or opening your application.

When it comes to test frameworks, you can opt for xUnit as your preferred tool. xUnit is a fairly popular framework and will give rapid results in no time. After the selection of a test framework, test runners will execute the test within your suite and present all results for you in a simplified manner. If you are a fan of Visual Studio, then you will find the built-in test runner to be fairly helpful and won’t have to look ahead for other options. Visual Studio also comes with live unit tests, which can test all of your codes in the moment, rather than leaving them for too long.

Integration tests happen to be a bit more comprehensive and larger than typical unit tests. These tests are performed in between modules.

You may now wonder what a module is; well, a module is anything that can be segmented on the basis of a key differentiation. A module could be something as small as a single class of code. The integration test could hence be exercised on the performance of two classes. On the flip side, a module can also be part of cross process boundaries. In such cases, the test could determine the relationship between a database server and a piece of code. Offshore asp.net development can help you ensure module testing.

In most cases, an integration test will communicate with the web server and find out the results that come back. The introduction of TestServer tool has improved the situation for ASP.Net core testing. The server comes with multiple additions, which help you submit requests to an HTTP server. AngleSharp is another comprehensive tool that you can use for integration testing. AngleSharp can help explore DOM and make the testing process a lot simpler.

Acceptance tests are performed from the end-user’s perspective. These tests find out the overall behavior of a system rather than just one function. The acceptance tests are meant to find the user readiness of an application, and whether it should be rolled out in the general public.

You can use SpecFlow and NSpec in ASP.Net to facilitate these tests. NSpec can use its own language and dialect to detect errors in these tests, while SpecFlow uses the Cucumber language for processing based on Gherkin.

UI Tests sit at the top of the panel for automated tests. These tests run automated operations pretty similar to what a user will do. The tests are run on a web browser and perform mouse clicks, open links and type text to check the readiness of an app. UIs can be extremely inconsistent and fragile to external factors. You can use Canopy as a tool to explore and test your app’s UI.

Manual testing is considered to be on top of the pyramid. Automated tests tell a story but cannot tell what exactly is required by users of your website. It is important that you get a real blend to see what typical users expect from your website. The problems unearthed through manual tests are often different to those found in automated tests.

There are literally a zillion tools and strategies available to users when it comes to testing on ASP.NET. We hope this article helps clarify the situation, and provides the solutions you need.