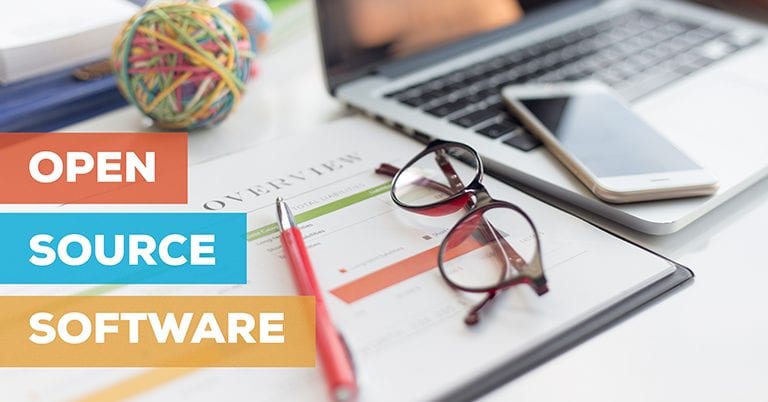 Open source technologies are the call of the hour today due to the changing digital trends globally. Open source basically refers to technology sources that people or users can share and modify because of the public access on offer. The term originates from the software development process to designate a specific approach toward computer programs. However, open-source programs have changed in nature today and designate a much broader and more complex ‘open-source way’.

What Is Open-Source Technology?

Source code is the basic part of software utilized by developers and not visible to computer programmers. It is re-worked time and time again by developers to change the way an application looks and feels, without altering the general perception that it relays. Programmers with access to the source code of an application or technology can generally enhance the features on offer and can also fix parts that need correction and need to be reworked for better comprehension and utility.

What is Different in Open-Source Software

Some software operations and technologies come with a source code that only the person, organization or team that created it can modify. The team that controls the source code maintains exclusive rights over it, and is responsible for making edits and other changes to the source code. This kind of closed source software is common in the business world and is known as proprietary software.

Only the authors originally part of the creation process for a proprietary software process can inspect, legally copy or modify the contents of that technology. Even other users on proprietary software applications need to fill in a basic form and agree that they wouldn’t do anything on the software that the original owners and developers of the technology have not permitted. Adobe Photoshop and Microsoft Word are two examples of key proprietary software operations in play today.

Migration to an Open-Source Technology

Open source software and technologies aren’t just limited to Linux users. Well, you certainly will find a much larger selection of open-source software users on the Linux platform; both Windows and Apple offer a good number of titles with open source facilities.

Considering the enhanced accessibility of open-source technologies, we have come up with a list of the best tips to keep in mind when migrating from a closed source technology ecosystem to an open sourced one. This could mean anything from migrating to Linux from Windows to just picking up LibreOffice over Microsoft Office.

If you are currently planning to move toward open-source software and technology in your organization, then do so with baby steps to begin with. Do not just drop Linux on your developer’s system overnight and expect them to catch up. Start with the obvious baby steps such as using Firefox, picking up an open source office suite such as LibreOffice among other choices. Starting with baby steps will make the process easier and will also help you in the transition.

While you cannot expect an exact drop-in replacement for the technologies you were accustomed to previously, you can always search for technologies that mimic the ones you were used to. In some cases this can be easy, while in others it is complex. For instance, it is easy to mimic Internet Explorer through the choice of Firefox. However, it is difficult to find a replacement for Microsoft Outlook.

Literally every open source project or technology in the market today comes with solid documentation. For instance, even The Gimp comes with document categories, which can be accessed through the User Manual. You can search for user forums online as well to find answers to some of the common questions you might have regarding the user experience. These additions help.

Almost all open-source technologies today do a good job at following standards and adhering to rules and regulations. This holds true for the likes of LIbreOffice. The ODF or open document format is well up and running for LibreOffice. So, when you’re using these technologies, the best bet forward for you is to save the native format for these technologies, and not experiment much with additional formats. Don’t assume that your old file formats are your only choice.

The shift from proprietary technologies to open source technologies can be swift and smooth if you show a little care and follow the tips we have mentioned. Besides following these tips, you should also be ready and prepare your employees for the switch.