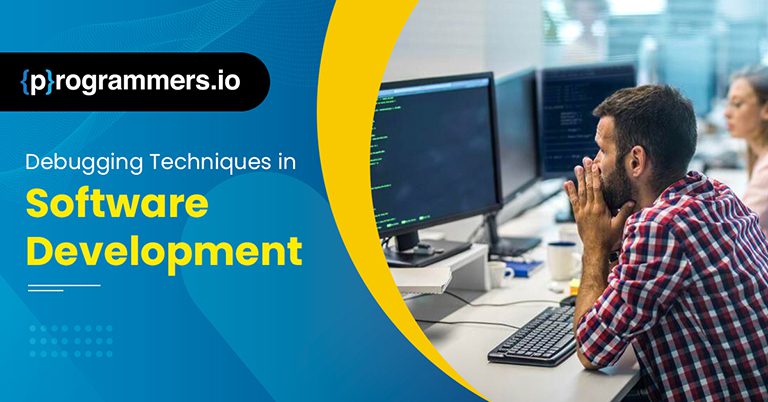 All computer applications and computer programs are made up of instructions that your system has to interpret. Your computer system is pretty similar to humans, as it requires instructions and other details to be spelled out to it like it would be for a human. All the required codes, settings and details need to be aligned to perfection.

Unlike us humans can, machines aren’t configured to auto-detect errors and use their heuristics to determine what a miswritten instruction or an improper sentence would actually mean. Thus, even the small lack of a semicolon in your code can lead to errors and issues with the entire app process.

There are times when a small error in the coding process means that the code won’t run at all. There are also times, when the code will run, but not as the developer intended for it to run. All of these defects, typos and errors within the code are known as bugs.

Testing software and its code may not entirely release the information and the cause of a bug, but it will just reveal the impact this bug has. Some of the error output programs try to make a guess to determine the source of the bug. Python’s interpreter tries to make an educated guess to find out the cause and reason of the bug.

No software developer wants to create buggy code, but it is a process that one cannot avoid. Debugging is an unavoidable part of software development that all developers have to face today. Fortunately, there are a number of debugging tools available which can simplify the process and make it easier to understand for all. Debugging can be profitable in the long run and can open new doors for development and coding.

In this article, we take a look at the role of debugging in software development and also discuss information related to the process. As a software developer, you should be well-versed with the debugging process and should understand the pros and cons associated with it.

Obviously, developers should try to avoid bugs in the first place, but there is no proper technique to do so. Some developers follow defensive programming, which requires creating code with the worst-case scenario in mind. Developers following this approach are pessimistic about the debugging process and are aware of what’s to come.

Defensive programming can be described through the analogy of driving a car down the highway. Defensive programming will require you to drive as if every other driver is blind and is worthy of making errors on the road. You are solely responsible for saving yourself and the other drivers. In this analogy, you are the developer and the other drivers are users. Software developers need to be defensive and realize that users can test out all kinds of scenarios. And, their app should come out on top during all scenarios.

A bug can be caused because of a variety of reasons:

Some of the common debugging techniques used by developers today include:

Software development is made up of relations between the client, team and the technology. The success of a project is based on team communication and constant debugging. We hope the details in this article can help you understand debugging techniques.