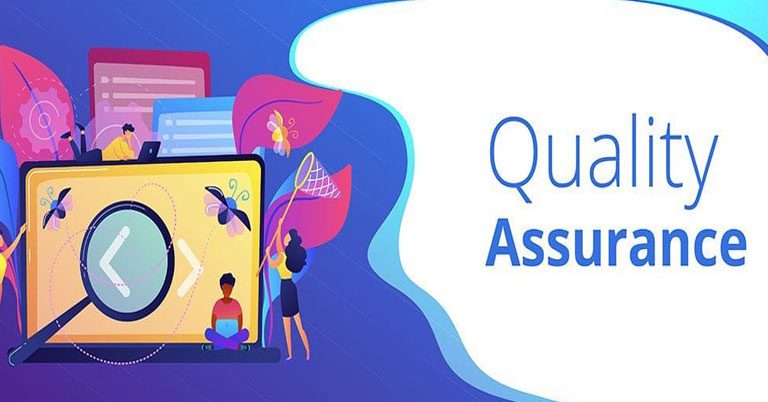 Software & Technology
By Amarendra on September 11, 2020

Software testing is often underrated when it comes to tight deadlines and deliverables. Developers try to compromise in software testing phases, and this leads to more confusion and client dissatisfaction. A professional software developer is the one who remains calm an ensures that the developed solutions go through proper checks and trouble shooting well before the software is due to be delivered or deployed. There are situations when the software development companies do not have an in-house testing team or lack certain tools and resources. In this case, they use third party software testing companies to complete the process.

Software Testing-All you need to know about

Software testing, we all know is a mandatory process that needs to be carried out during, after and beyond the development of any software solution. It helps identify major and minor glitches. Early and regular identification, can help developers ensure that the finished product is error free. Imagine, developing a software and deploying it without any testing or quality checks? What would be the result? The answers could be endless and rolling out a software this way could jeopardize an entire software development organization.

The lack of proper and robust software testing is a major problem facing development companies. This can be due to many reasons. So when integrating a successful testing processes into software development, a development company should keep a few things in mind.

It is important to keep these points in mind when searching for a good software testing partner. Getting software testing done by a third-party vendor is not an easy task because it can be hard to determine if a company will be a good partner or a bad one. Your knowledge of proper testing and quality assurance processes comes into play here.

How to excel in manual quality testing

Organization is an important step not only in testing but other processes too. When we talk about manual testing, it becomes necessary to create an organized structure to store all the relevant details of the project so that no integral information is lost or missed. The stored information and communication details are helpful when creating a successful testing strategy and revisiting information exchanged earlier.

Bug reports submitted by the tester are of the utmost importance because these reports contain reports of genuine issue in the application. A detailed report is a great benefit to developers because they can just go through it and see what needs to be done next. If the bug report is not clear or it is incomplete, it creates confusion and may lead to misunderstandings or delayed delivery dates.

The optimal size for a test case is 3 to 8 steps. Clarity in test cases can determine the efficiency in your testing tasks. Just like a detailed bug report is important similarly clear and precise test cases are required to carry out and effective testing process. Test cases should not be very long, the longer the test case the trickier it will be for the developer to work through it.

Besides clear case studies and complete bug reports, the tester must have ability to be focused and stay positive while testing the software application. These features enhance the testing process and make it more reliable.

Where manual testing is considered a priority in a software development process, automated testing aids the process and makes it more effective.

Selenium is an automated testing tool that runs on various OS systems like Linux, Windows, and iOS. It is a testing framework to perform web application testing. Selenium helps the testers to write tests in various programming languages like Java, PHP, C#, Python, Groovy, Ruby, and Perl. It provides a record and review of the features. These records are easy to learn and utilize. Selenium proudly supports some of the largest browser vendors. Major browsers often include Selenium as a native part of their browser. Selenium is undoubtedly the base for most of the other software testing tools in general.

TestComplete is a functional testing platform that offers various solutions to automate testing for desktop, web, and mobile applications.

Visual Basic Scripting Edition is used by this tool to register the test processes and operates the various objects and controls in testing the applications.

This open-source testing tool is written in Java and JavaScript programming languages.

Watir, pronounced as ‘Water’, is an open-source testing tool made up of Ruby libraries to automate web application testing.

Katalon Studio by Katalon LLC is built on top of Appium with a specialized IDE interface for API, web and mobile testing. This tool includes a full package of powerful features that help overcome common challenges in web UI test automation.

Software testing is the whole and sole process in which the application’s actual working state can be diagnosed. Some software development organizations get it done in house whereas, some require outsourcing. Software testing is a vast topic and its process very from organization to organization. But it is a critical step and should be carried out by any reliable team.