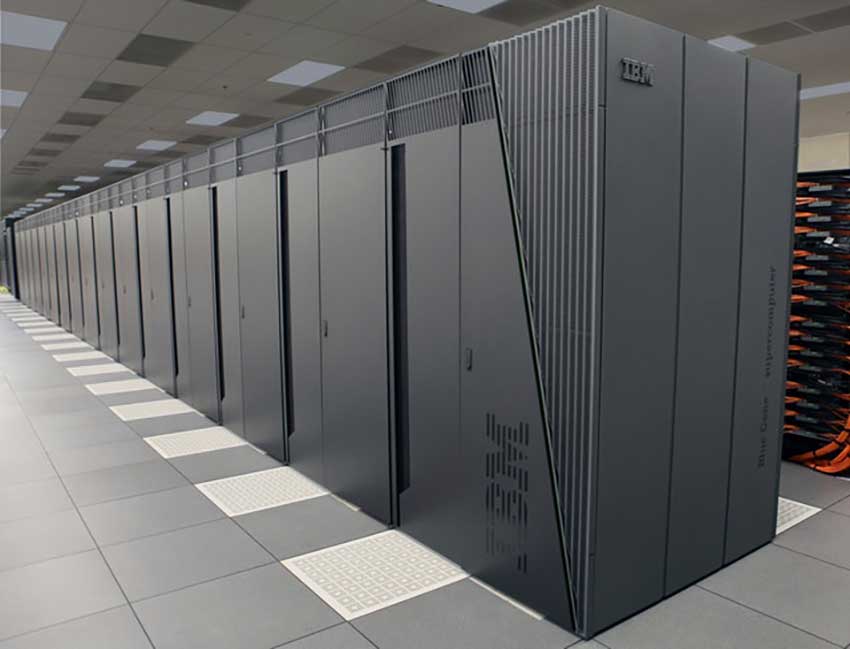 The history of IBM i starts with the launch of the very famous AS400 systems in 1980. It is exceptional and quite interesting to know that IBM i operating system is still very popular and extensively used in many organizations across the globe. Unlike any other legacy technology that lost its importance overtime due to failure in some or theother aspect, ibm iseries as400 has evolved with time and comes integrated with all the latest updates.

So, those who are already familiar with this OS know how secure and reliable it has been making it the backbone for industries like finance, manufacturing, logistics, insurance etc.

What’s extravagant about IBM i?

Here are a few facts/updates about IBM i which are enough to understand that it is one of the robust operating systems.

1) Google joined hands with IBM i

To enable organizations work on cloud-based systems, Google rolled out a very important update recently. Now you can run your IBM power systems on Google cloud no matter it has Linux, IBM i or AIX as OS. This partnership emerged while looking at the increasing importance of IBM power systems and their ability to handle mission critical workloads. There are many benefits offered by the IBM Power systems on Google Cloud. As enterprise workloads cannot be handled by any local system, IBM power systems are specially designed for handling such a workload while using efficient technical support of the Google cloud.

Till now only IBM has been the leading provider of cloud-based power systems and now Google is the next one. The beauty of the Power systems is that they are helping big tech organizations to handle huge workloads based on SAP and Oracle databases. They move these workloads on the cloud without any extra engineering or applications. Now these power systems are integrated with Google’s services. Google is working on bringing more enterprise workloads to its platforms and the platforms are also willing to move on it.

IBM working with Google cloud seems a bit weird because IBM has its own cloud offering but in order to sell more and more power servers, partnering with Google is profitable.

The year 2019 saw the release of IBM i 7.4 with more updated features to handle massive workloads. This new version has been rolled out with many new features like security, application development, and accessing IBM i. The security feature in 7.4 version is ‘by object’ which means the object ability allows the clients to know how a particular object is being used by all the users. The object feature even helps the client to find out the authority of the users as they access the object. This ultimately leads to locking the objects which the client wants to lock and uninterrupted security.

IBM i 7.4 has a lot to offer beyond security too. The application development and programming in RPGLE and COBOL require the implementation of 7.4 version.

IBM DB2 Mirror is the solution to get rid of any type of server downtime. Industries like banking and finance cannot afford server discrepancies hence the release of DB2 Mirror is a sigh of relief for them. With this product, clients can connect the two power systems and then the two systems present their DB2 databases as if they are one database spread across the two systems. This showcases that if the client wants to use DB2 on both the systems they can easily do it. DB2 mirror allows the database functions like insert, delete and update to be applied simultaneously on both the systems. The two systems sharing the same database can use the same applications at the same time.

Switching from a previous version to the latest 7.4 is beneficial irrespective of your business requirements. It is recommended to take help or hire experienced IBM i professionals who can help you upgrade smoothly and seamlessly.

Read-Steps involved in upgrading to IBM i 7.4

After Power8 processors supporting up to 16 terabytes of memory, IBM Power system E980 with Power9 processors can support upto 64 TB memory and deliver extraordinary performance and availability for data centers. The other IBM Power server which support Power9 is IBM E950.

Talking about the architecture, Power9 processors are built to handle massive workloads and have improved core and chip design. It provides superb, bandwidth and capacity to analyze data.

The latest OS for iSeries has already shown its importance. Here are a few updates that demarcate why IBM’s newest platform is equally beneficial.

Maintenance Cost – The new platforms and power systems come with 3 year warranty, hence making them more qualitative and integral. Also, It is more expensive to maintain the older system.

Power and Cooling – Today’s systems are much more efficient making the cost of running and cooling the AS/400 significantly higher.

Sustainable– The new system is very energy efficient making it better for the environment.

Failure risk– Older systems are likely to fail much faster. Therefore, it is recommended to go with newer platforms of IBM.

Software support – As the systems are updating, so are the software. Newer software releases are generally not supported on older systems.

IBM has rolled out advanced accelerated servers that are focused upon building an AI foundation for enterprise AI servers. These have built-in GPU acceleration platform for faster time to AI and HPC applications.

The fabulous range of enterprise servers are highly secure and automated, designed with OpenStack-based cloud management. These servers provide flexibility during the transition to cloud infrastructure.

Scale out servers are Future-forward, flexible, cloud-ready that are built-in PowerVM® virtualization.

The latest hyperconverged systems powered by Nutanix, deploy enterprise cloud. They manage applications through a single pane of control.

With huge necessity of security and stability IBM i systems are the most trending, especially in the countries like the US. The IBM i system has recorded only 1.5% of annual attrition and around 72% are already using it to run their core, mission critical businesses. Also, the business owners, hiring IBM i programmers believe that they get better return on investment through these systems. As these power systems still capture the maximum market and are winning trust every day, the future seems bright and productive.

Besides these updates and current features of the IBM power systems, there are many which will be rolled out soon.