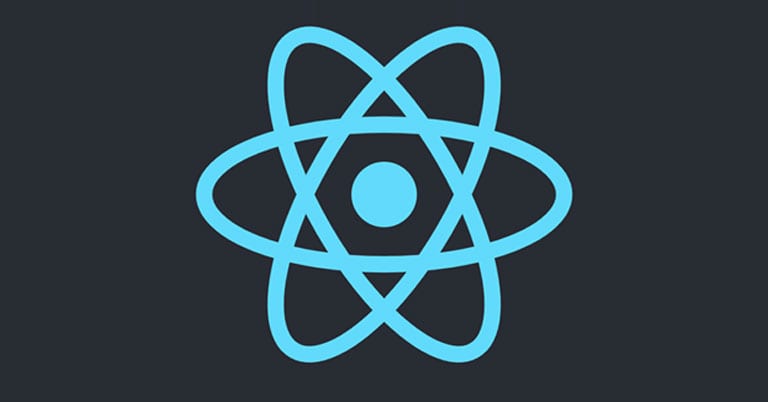 Software & Technology
By Tushar on December 2, 2020

React-native came and React-native conquered. Initially launched in 2015, React-native has revitalized mobile development and made it cheaper for businesses to create their own apps. The web-based framework offers extensive code reusability and allows us to build cross-platform mobile apps at a fraction of the cost.

Although react-native is an efficient way to build cross-platform mobile applications, it isn’t the same JavaScript library we use in web apps. React-native and ReactJS, despite seeming similar, are different in several ways. In this article, we will analyze React Native vs. ReactJS and highlight the key differences between them.

React Native vs. ReactJS: Differences You Should Know

ReactJS and React Native are similar in many ways. They both have the same syntax and methodologies. However, they also have several differences. The following are some of the most prominent ones:

Right off the bat, ReactJS and React Native differ in how they are constructed. We access ReactJS as a library, whereas React-Native is available as a framework. Like React native and ReactJS, libraries and frameworks are often interchanged with each other when, in reality, they are different.

ReactJS, as a library, gives more freedom to React.js developers, allowing them to choose bundles independently. You can use bundlers like Webpack to organize bundles according to your needs. However, it requires a little extra effort on your part as configuring the library will take more time whenever you start a new project.

In contrast, React-Native has everything you need. It’s fast and easy to set up; writing a single command line will help you start. With a mixture of ES6 and ES7 features at your disposal, React Native developers can start coding their first native app immediately. That said, you will still need to install Android Studio and Xcode to run native applications for Android and iOS respectively.

ReactJS is well-renowned for its efficient use of the Document Object Model (DOM) and access to the virtual DOM, giving it a significant edge over other libraries and frameworks, especially in terms of speed.

ReactJS seamlessly updates your browser’s DOM by creating an in-memory data structure cache. The cache computes the differences caused by user inputs and internal events on the DOM, making it easier to update it. You will feel that the entire page is being rendered with every change when in reality only sub-components directly being affected are rendered.

Instead of using a virtual DOM like ReactJS, React Native leverages Java APIs to render Android components and Objective-C APIs to write iOS components. JavaScript is used alongside these components but mostly comes in for customizing the application for different platforms. This helps us ensure that all components are shareable, helping us reuse them cross-platform.

Every React JS developer knows that ReactJS leverages HTML and CSS, something that React Native does not follow. Instead, developers must create stylesheets in JavaScript to remake React Native components look like CSS. Instead of the <p> tag used in ReactJS, React Native leverages <text>. Likewise, the <div> tag in ReactJS is replaced by ‘view’ for React Native.

Server-side programming is a unique concept in JavaScript applications where you can render web applications on the server instead of the browser. ReactJS uses this effectively, boosting your website’s SEO significantly. It helps your website accelerate page load time and provide a better user experience. A dedicated React JS developer is important for every business to develop a fully functional application.

Since the majority of your code is in JavaScript, it’s easier for front-end developers to develop React Native apps quickly, especially if they already know ReactJS. React Native also provides users with plenty of native UI elements and platform APIs, cutting the learning curve down even more.

Even developers with little programming experience can start building apps on React Native. In contrast, the learning curve for ReactJS is steeper compared to React Native. ReactJS supports several external libraries but lacks native libraries. Third-party libraries allow you to build into JSX and utilize both HTML and CSS, but makes development complex simultaneously. Therefore, mastering the ReactJS will naturally take more time.

Designing applications for multiple platforms can be overwhelming. Even if you know what to do, switching between HTML, CSS, and JavaScript can make your code look messy. Native app developers understand that UI and UX requirements can be different for both Android and iOS applications. So, defining a universal design for applications can work, but isn’t ideal.

Instead, native app developers can define sets of code for iOS and Android separately. Doing so allows developers to leverage different DOM, stylesheets, as well as various animations and logic builds to make the UI experience smoother for applications. This technique is called platform-specific.

React Native is one of the few platforms where React Native programmers can utilize platform-specific codes. While using React Native for your app, the framework will automatically detect which platform your application is using, helping you generate the right code for the platform.

React Native is a dynamic framework that allows you to build applications through JavaScript, whereas ReactJS is only a JavaScript library. ReactJS helps you construct a powerful UI layer, while ReactJS is dedicated to the UI layer. Overall, both platforms are viable for creating dynamic web applications. Hire React js developers or individual for your immediate project requirements.