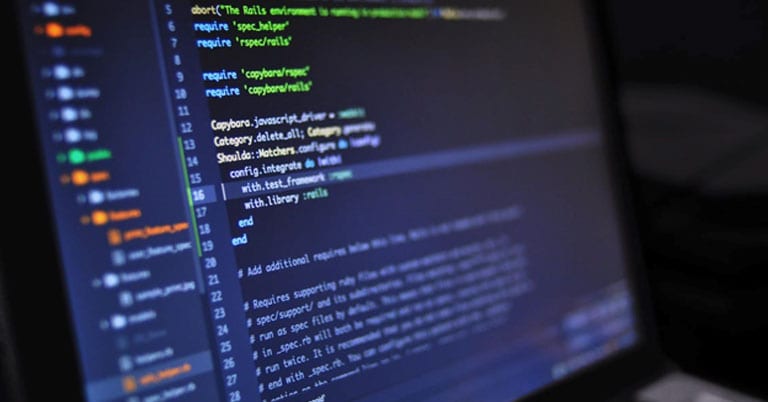 Golang is an open-source programming language used to create systematic, uncluttered, and secure software. It is one of the newer languages. Google developed it in 2007, and from that point, programmers picked it for software development. It was well-liked due to the following factors:

Martini is more of an ecosystem than a framework. Perhaps that’s why you can easily integrate it with third-party support. Martini is quite flexible – you can extend capabilities and manage several functions with low overhead. Also known for its scalability, here is what it offers:

Beego is commonly used in REST API projects, coupled with the rapid development methodology. You can use it to develop both web apps and Golang-powered backend services. It comes with Golang attributes such as struct embedding and interfaces.

Besides, Beego is a complete model view controller (MVC) framework and loaded with a multitude of libraries. One of its useful components is Bee Tool, which can identify changes in code. There are around 8 different modules in this framework for developers. Another thing that makes it appealing is its compatibility with command-line tools.

The FastHTTP framework offers a lightning fast HTTP server and client API, created as an alternative to Net/HTTP because of its optimization limitations. The FastHTTP framework has been optimized for speed and can easily process 100K qps and 1 million concurrent keep-alive connections over modern hardware. It is optimized for low memory usage and offers convenient connection upgrade support through RequestCtx.Hijack.

FastHTTP is created to write customized client/server implementation from the ground up. You can also extend existing implementations. It exposes extra critical information to the request handler, such as unique request-id, per-request logger, and server and client address.

If you are looking for reliable performance, you should consider installing the Gin Gonic to address your Golang issues. It will merely take 10 minutes to learn this framework, after which you can execute your application. If you have worked with Martini before, this framework will be quite similar in use.

Gin Gonic is a minimalistic framework .i.e. it comprises libraries and features that are deemed necessary. This makes it ideal for high-performance REST APIs. Moreover, you can incorporate JSON validation.

Gorilla is perhaps the longest running Golang framework. It has a modular framework that is known for its unparalleled flexibility. It is good to use because you can reuse multiple components with a net/HTTP library. Gorilla boasts robust web sockets. That is why you can incorporate similar code to REST endpoints as you do with web sockets without relying on third-party services.

Gocraft is a conservative but powerful framework that offers quick and scalable routing functionality. It adds routing to the net or HTTP package. Gocraft is a custom middleware package that entails casting and reflecting capacities, allowing you to type statically. Furthermore, you can add or write new functionality through the inbuilt middleware. Gocraft is often chosen in scenarios where performance is prioritized.

The echo framework is a high performance, minimalist, and extensible web framework. It consists of an optimized HTTP router that has zero dynamic memory allocation for priority routes smartly. This framework is used to build scalable and robust REST APIs, which are categorized into groups. It automatically TLS certifications and comes with HTTP/2 support, improving the speed and providing a more user-friendly experience. The echo framework comprises plenty of built-in middleware to use and developers can also define their own, which can be configured at a route level, group, or root. It supports data binding for HTTP request payload, including form-data, XML, and JSON. To render data, it entails an API for sending various HTTP responses, including HTML, XML, JSON, attachment, and file. You can render templates via template engine and have custom central HTTP error handling.

When it comes to the leading Golang web frameworks, Revel is one of the top frameworks. It is known for the following:

Goji is a super fast and lightweight framework that is composable yet simple and is similar to Net/HTTP.

Golang is the primary or second language for organizations and sites like Medium, Sendgrid, Dailymotion, Google, and Uber.

The frameworks mentioned above have their own pros and cons. Ultimately, your project requirements, budget, and timeline will help you choose the right Go website framework.

For instance, if you are looking for Golang Developer to build an enterprise-grade application, you are better off with Revel.