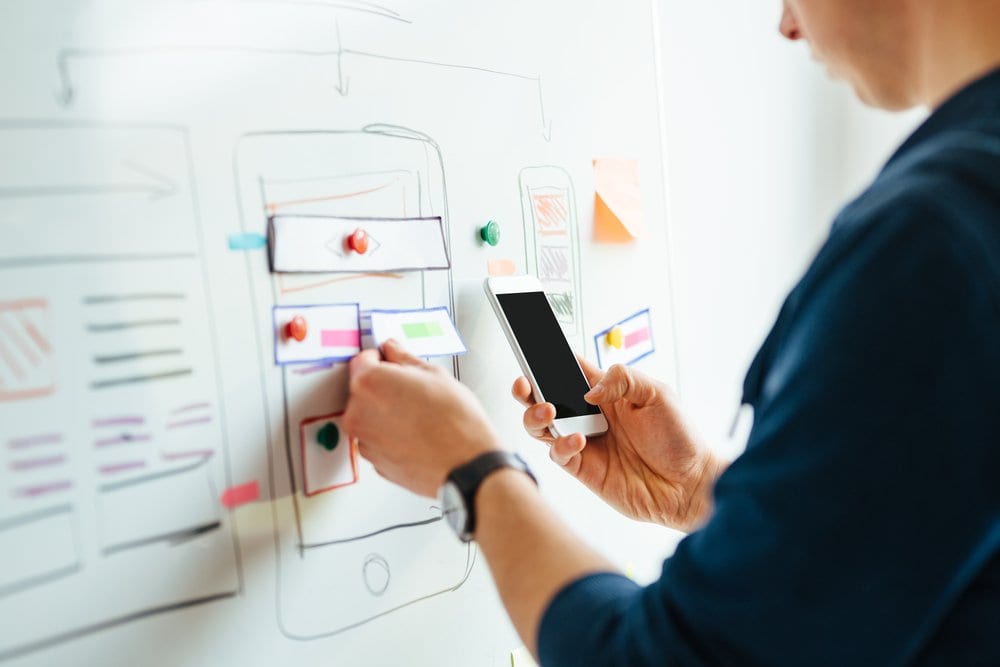 Nearly 3.5 billion people worldwide relied on their smartphones last year. If the trends hold, app-based devices including smartphones, tablets and e-readers will become more common than computers. Mobile applications are the norm for more than shopping and social media. Users manage their finances, pay bills, track health and fitness, order groceries, track deliveries, connect to content from libraries and schools, even access services from their local government with apps.There’s an app for everything, and every app should be ultra-responsive. Every app should represent its organization’s brand. Users expect seamless experiences regardless of which device they use: their old or new iPhone, their Android device, even their laptop. Knowing this, organizations should be moving to native apps designed with Flutter or React Native when they hire mobile app developers.

So which should your organization choose for its native mobile app development, Flutter or React Native? First, let’s look at the basics

It came from Google in 2018 and uses Dart, a new coding language that works on both iOS and Android devices. Like React Native, it’s open sourced. It has a smaller base of programmers who know it at this moment, but Dart is similar enough to Java in its construction that the base is expanding rapidly. If trends hold, it may outpace React Native within a year or two. As of 2019, its use for creating apps was on par with React Native. It powers Google Ads, Alibaba (commerce), the Hamilton Musical App, Cryptograph (finance, cryptocurrency), and Watermaniac (health and fitness).

It came out of Facebook’s development community in 2015 and uses Java, which has been around since 1991, so it’s ubiquitously known in software programming. It’s quick and easy to find programmers who know the code. React Native is also open-sourced. It powers Facebook Ads, Walmart (commerce), Bloomberg (finance), Instagram, and Soundcloud.

Which offers the best features?

Flutter: Because it uses one codebase (Dart), which is based off of C/C++, it is closer to machine language. Some programmers feel that it creates a better native app. It doesn’t need a built-in bridge like Java does. It boasts pixel rendering to ensure the user interface looks amazing on both Apple and Android products. Bonus: pixel rendering also reduces device support issues. But, it does not yet offer an API for desktop, which Google is reportedly working on, so some features may not be available yet.

React Native: It is based on the popular JavaScript language, so it too has one primary codebase, though it needs a bridge to interface with non-native elements when it crosses platforms. It’s code is so well-known that it has thousands of third-party libraries from which to draw UI building blocks. However, some of these libraries may be neglected or forgotten. A couple of disadvantages include size and stability. React Native apps can be bigger than native one, and its UI may be fragile.

Which is faster and more cost effective for development and testing?

Obviously, they’re both solid performers. Either may render a perfect app, but trends suggest that techies see the future in Flutter. It’s simple. It’s powerful. It’s more efficient and looks sleeker. Either way, Programmers.io will help you develop the on-demand mobile app that serves your clients, your community, your users the best.