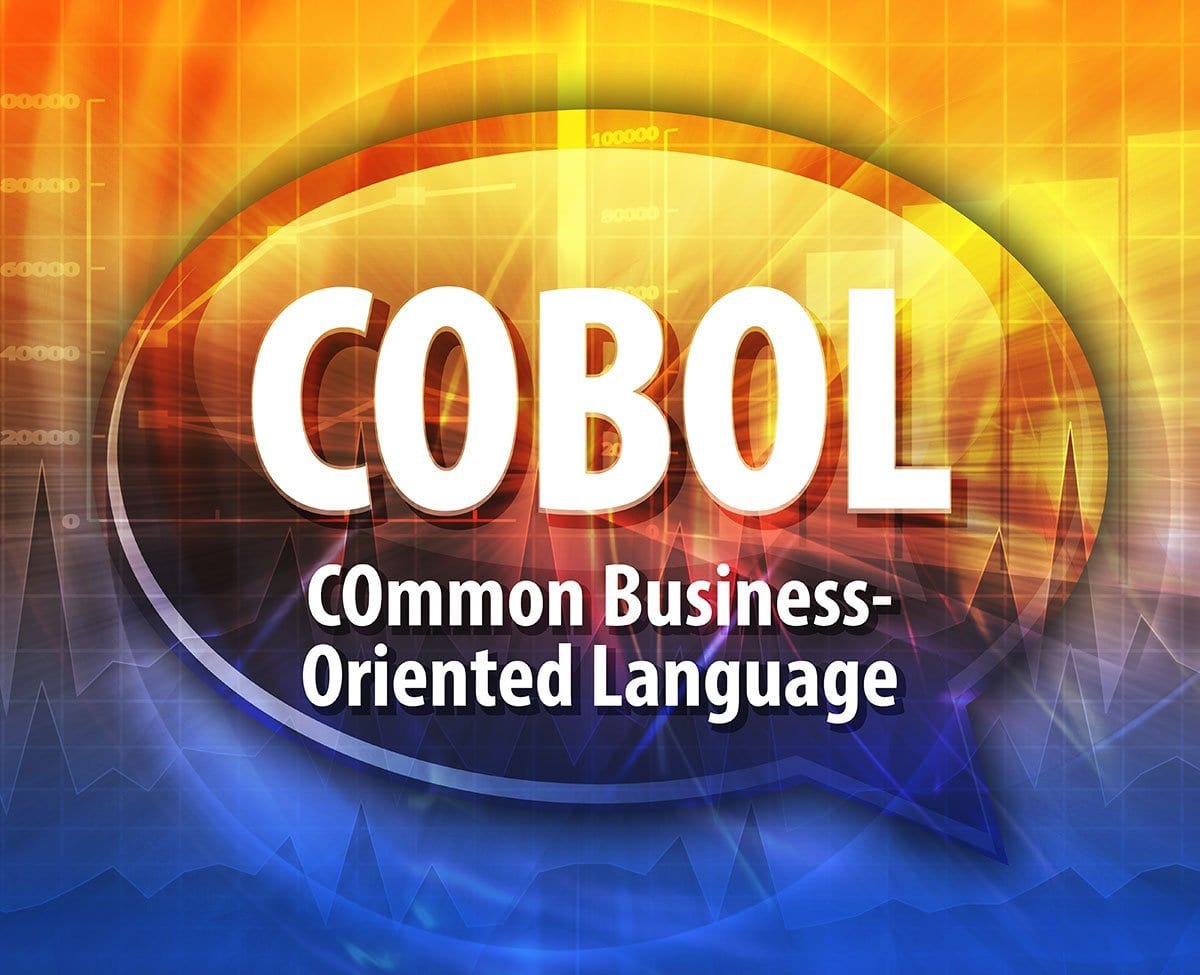 We Are Exposed (to a lack of COBOL Programmers)

The current pandemic has exposed a hole in the programming workforce, one that insiders reported on for almost ten years. The hole is the lack of COBOL programmers to support COBOL mainframes that power crucial commerce, government and financial systems. For the record, COBOL is a 50+ year old programming language invented to power IBM’s AS400 mainframes. In the Fifties, implementing mainframes saved industries millions of dollars paying for man hours. It replaced manual data-entry, computation, and manipulation. In 2020, it still powers 95% of any ATM swipes and 80% of in-personal financial transactions. According to a 2014 report in American Banker, 92% of top banks and 71% of Fortune 500 still used mainframes. Then COVID devastated the economy, and the systems used to mitigate the crisis couldn’t keep up with the demands.

Consider how the Social Security Department has systems that include 60 million lines of COBOL code. That department, the IRS, and states’ unemployment offices can’t keep up with the tasks of recording and sending relief to millions of US citizens. For the most part, COBOL is still secure and reliable, but it needs to be scaled, if not migrated. Many states and companies have started COBOL migration but much of the work halted with the shelter in place orders, that is until state and federal departments realized they are handicapped by 40 or 50-year-old systems. Then they put out an “All Hands on Deck” call for COBOL developers, most of whom have retired.

How This Gap Happened

With 220 billion lines of code still in use worldwide, how did this gap happen? In part, technological evolution, a shift in training towards new languages, and a dismissive attitude towards COBOL programmers and the IBM AS400 mainframes contribute. COBOL was treated as on its way to obsolescence. It was a language to maintain, its developers no longer earned top salaries, and colleges pushed COBOL courses to second tiers. The population of COBOL experts aged; the average age is 60+. “Younger” COBOL developers are often in their 40’s and 50’s. Hiring COBOL programmers out of college was like finding the needle in the haystack. In the programming industry, COBOL was described as “not sexy” and like swallowing a painful pill. Not only did it feel stodgy because programmers couldn’t design anything fresh, but also one coder described it as loaded “with technical debt… modified, extended, moved to new hardware.” Worse yet, documentation was missing or out of date. In fact, most of the documentation was like a disappearing language, stuck in the heads of retired COBOL AS400 programmers. They hold the key to the language that needs updating to COBOL.net or to migrate to newer systems.

It’s striking how COBOL developers are “essential workers” now that we are in crisis. They had been sidelined, their industry slowly paying developers less and less, not unlike CNA’s in a long-term care facility. Now that systems cannot keep up with the unemployment claims and CARES distributions, COBOL developers are on the front lines. And there are not enough of them.

To be fair, Computerworld reported in 2017 that IBM had ramped up its partnerships to increase the number of training programs. At that time 75 colleges taught COBOL. IBM invited almost 70,000 students into its “Master the Mainframe” Contest between 2012-2014 and has since provided fellowships and scholarships to about 15,000 students a year to learn COBOL. This month IBM partnered with Linux Open Source on three initiatives to help companies find developers. They boast a new call out forum, a temporary technical forum for managing issues and sharing techniques, as well as a COBOL with VSCode training program.

There is one overlooked source for expanding the Offshore development team: hire Programmers.io, which has international COBOL programmers at the ready for the task at hand.