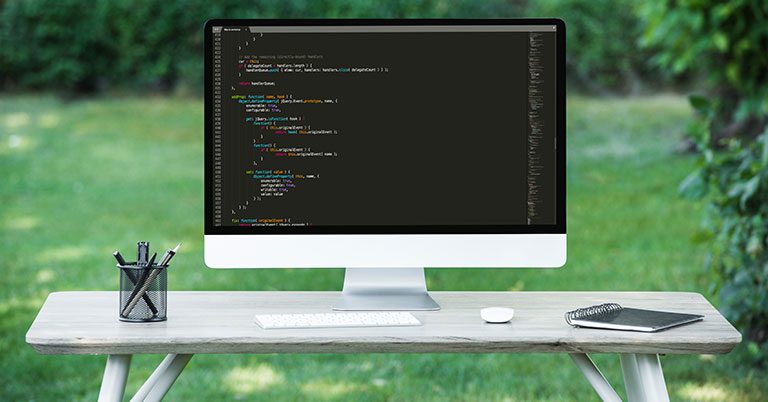 We live in a digital era surrounded by technology and hence require technical skills to perform basic functions. Programmers, developers, and web experts all need sufficient expertise in the right tech resources to stay updated in their field and generate the best possible results through their work.

Computers are present in all parts of our lives today, and one cannot deny that computer programs are more important to us than ever before. Programmers and developers, in particular, require expertise in programming languages to get the kind of outcomes they require and remain up to date with their skillset.

Python has become one of the most popular and commonly used programming languages today because of its simple usage method and the number of functions it provides.

Python shows no signs of disappearing and is still performing at its full potential to deliver exemplary results. The language is primarily known for its ability to deliver AI and machine learning solutions for users. The language can assist in the development of web applications as well as desktop programs.

The growing importance of data science has also improved the pace of adoption for Python for web development. Python is also one of the most learned languages today, as a growing number of tech aficionados want to learn the language.

Java’s success comes through its ability to be written once and be run anywhere and everywhere. The ubiquity of Java programming ensures that applications made in this language can run literary everywhere. Cross-platform compatibility is at its peak with Java, making it a favorite with developers and other users.

Some of the pros of using Java include:

It wouldn’t be unfair to say that JavaScript is one of the top trending programming languages around us today. The language has grown by leaps and bounds during the recent past and is currently being used by several full-stack developers.

JavaScript is the language of choice for developers looking to create interactive solutions for web browsers. JavaScript works alongside HTML and CSS to form the three core languages behind the World Wide Web. In addition, JavaScript programming is also used in a number of popular web frameworks include Angular JS, Node JS and React JS.

Some of the pros of JavaScript Include:

PHP, which stands for Hypertext Preprocessor, is another popular server scripting language used for web development today. PHP was first founded back in the year 1995 and has come a long way since then to be involved in rapid progression over the years.

Most of the PHP frameworks available today are free to use and offer a full platform of strong features for users. PHP also comes with exciting advantages such as extended libraries and modules, which allow users a dynamic software experience. Most websites and content management systems around us are written through PHP code today.

The pros of PHP include:

Go, also known as Golang, is one of the most popular programming languages designed by Google today. The language was first developed in 2007 and has since then become one of the top names in the industries. Golang frameworks is famous for its memory safety, simple and efficient design and reliable build.

Once you use the language, you will be able to benefit from CSP style currency and garbage collection as well. Some of the benefits include:

Ruby on Rails, which is also known as RoR, is a famous web framework known for web developments. Ruby on Rail brings forth the Ruby programming language and amalgams it with CSS, HTML and JavaScript. The end result is an exciting web application that runs on a web server.

The benefits of RoR include:

The programming languages mentioned here come with their own benefits and use cases. You can choose one of these for reliable results.