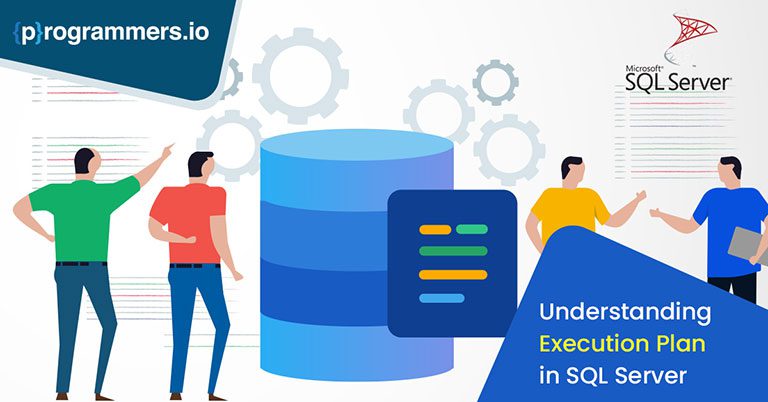 An execution plan within the SQL server is important for investigating and troubleshooting any/all performance issues with your set of queries. Developers working on a database often receive trouble tickets and queries that an SQL server is running slowly or not up to optimal speeds. As a result of this, all Queries that were previously managed in a couple of minutes now take over 30 minutes to resolve.

Troubleshooting problems in the SQL execution plan will include the investigation of all areas involved in the process, including disk performance, blocking, statistics, and CPU memory.

In this article, we take a look at the SQL execution plan and the processes involved in it. We also look at what is required by organizations to improve the implementation of a SQL plan.

What Happens Once You Submit a Query in SQL Server?

We now look at all that happens once you submit a query within your SQL server. The processes are detailed, and all SQL developers

6+ get detailed responses after submitting a query.

An execution plan is generated on the basis of the following:

The SQL Server creates an estimated and actual execution plan for the query. Take the example of a repair after water damage to your house. You will get in touch with a plumbing or restoration expert and have them view the damage. The expert will see the damages in detail and give you a cost estimate for the repairing job and an estimate of the amount of time it will take. Obviously, the actual time and cost it takes for the project will be different than the estimate.

Sometimes, your SQL Server will not be able to generate an estimated plan. This can happen when the parameters aren’t clear, and the temp table is dubious.

You can also see the actual execution plan for your query after uploading it. After submitting the query, you can follow the steps below to find out the actual summary of the execution of the plan:

As most readers would be able to tell by now, the success of your execution plan is directly based on the queries you write. We now study some of the best practices to write better SQL queries and get the results you desire:

The steps and directions mentioned in this article will help you understand and use queries for Execution Plans in the SQL server. We hope you’re aware of the details involved in the process now, and can use them for flawless queries and execution plans.