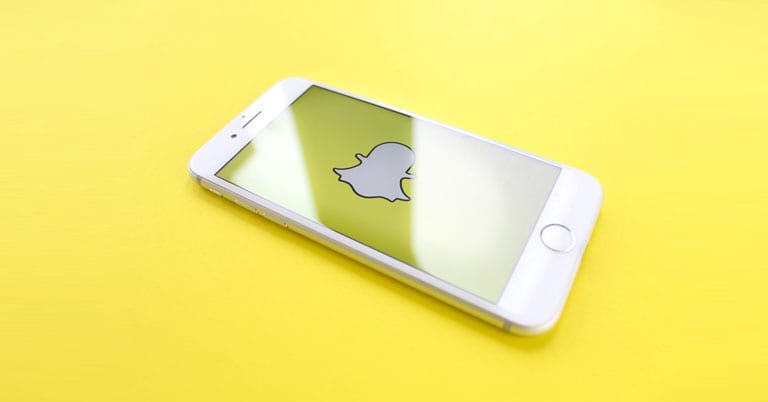 Last year, the mobile app industry crossed the $189 billion mark.
If you are planning to build mobile apps for multiple platforms, then you might come across React Native and Xamarin. This post will help you make the right decision.

What Is Cross-Platform Development?

Cross-platform mobile app development refers to developing mobile apps for different platforms, such as Android and iOS. In this approach, you create multiple versions of the same app, coded with the dedicated language for each platform. Simply put, you write code once and deploy it on multiple platforms without rewriting your application from scratch.

Xamarin is a cross-platform mobile app development framework created in 2011. After two years, Microsoft acquired the company and integrated Xamarin in its VS development interface. It relies on the C# language to develop apps and comprises the underlying platform SDKs for both iOS and Android.

What Is React Native?

React Native is created on the basis of Facebook’s widely popular library, React JS. It boasts the same basic user interface (UI) blocks used in iOS and Android apps. Therefore, an app created with React Native performs better than a mobile web app or a hybrid app. This framework uses JavaScript but you will find it similar to native apps developed with Java/Kotlin and Swift.

React Native Vs Xamarin: What Should a Developer Pick?

Understanding how React Native and Xamarin differ is important, so you can choose the right tool for the right job.

Performance reveals how well a mobile app performs on a specific device. Hence, it is crucial to pick the tech stack that ensures high performance of developed software. Mobile apps must launch quickly, be responsive, and not devour resources.

React Native uses JavaScript, an interpreted language. These languages require higher resources than compiled languages. Even though optimization can be done, you will still notice some sort of difference. Hire dedicated React Native developers for your project for proper application development.

On the contrary, Xamarin uses a compiled language, C#. C# code is compiled, optimized, and packed before it is used in a device.

Just-in-time (JIT) is a cross-platform development ability that allows developers to compile the source code or bytecode in runtime. While Android enables JIT, iOS doesn’t support it.

With React Native, you can make changes to the source code in Android and then run the iOS app.

On the other hand, Xamarin’s team has spent a great deal of resources to address this issue and came up with ahead-of-time (AOT) for compiling code. The purpose of the AOT compiler is to inspect the bytecode, convert it into machine language and execute it for the selected path. This minimizes the startup time and increases the app’s performance. However, this comes at the expense of an increased file size. Before using AOT, you must configure it in Xamarin because JIT is enabled by default.

Xamarin has around 1.6 million developers spread across 120 countries. In the last 10 years, it has managed to acquire a significant user base. This is mostly attributed to the fact that it was one of the initial cross-platform development platforms.

React Native was introduced later but it managed to beat Xamarin in popularity in 2017. Stack Overflow’s 2020 Survey shows that 57.9% of developers have expressed interest in continuing app development with React Native, compared to 45.4% of Xamarin.

React Native boasts some partly adaptive and prebuilt components, such as text inputs and buttons. However, a large chunk of them are not adaptive. If you have to make something sophisticated and advanced, you will have to develop it by yourself by recomposing these built-in components.

Xamarin Forms provide a powerful cross-platform UI toolkit comprising native UI components for iOS and Android. You can compile them into platform-specific UI components. You can also use Xamarin Android or Xamarin iOS for better performance and custom app UI.

Code reuse is a factor that tempts many developers to use cross-platform frameworks.

React Native lets you write the code once and deploy it anywhere, but it also accepts platform variations. This indicates that, at times, you have to determine which platform you are working with and load different set components based on the platform’s requirements. Regardless, you can reuse a large part of its code base. Offshore react native development helps you leverage the capabilities of offshore developers within your budget.

Xamarin takes pride in the fact that it allows developers to reuse around 96% of their C# by using the language. It also offers forms components, which makes it better for code reuse than Flutter and React Native.

React Native uses a bridge between JavaScript thread and Native thread. This functionality allows the JavaScript code to communicate with the Native API. For IOS, React Native relies on JavaScript Core to run multiple codes. It packages JavaScriptCore in the application for Android. Although this can improve the native functionality, it also expands the app’s size, resulting in device lag or performance issues.

The Xamarin environment supports a wide range of architectural patterns and is not confined to a single architecture. Still, there are some patterns that end up being more beneficial than others. Use the Model-View-View-Model (MVVM) pattern to utilize Xamarin to its fullest potential. Similarly, you can use the Model-View-Presenter (MVP) to design native mobile apps with Xamarin. Other handy patterns include Singleton, Publish/Subscribe, and Command.

Applications That Use React Native and Xamarin

React Native has been used in developing applications for the following:

Xamarin has been used in developing applications for the following:

Xamarin is no slouch either. With C#, you benefit from better development environment and code compilation, making it a reliable option for cross platform app development.