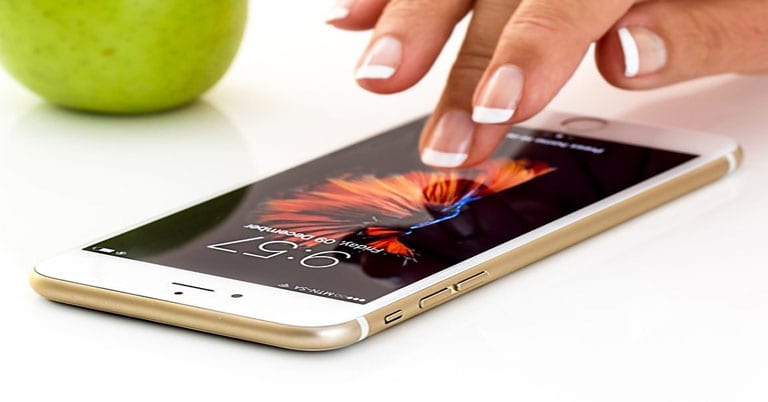 As Google and Apple continue implementing stricter requirements, developers are pushed to adopt more native elements. With each update, hybrid development frameworks get closer to native functionality and environment.

Most of us are familiar with hybrid platforms like React Native and Ionic but have little knowledge about others. In this article, we will compare one of the most popular hybrid app development platforms, Xamarin vs. native mobile app development, and examine the drawbacks and advantages of each approach.

Despite costing more, many app developers consider native mobile app development are worth the struggle, primarily due to faster performance and an enhanced UI. Let us see the fundamental advantages of Native App Development:

Native mobile apps don’t need third-party software to use native APIs because they are tailored for the native environment. Since there are no additional web views and plugins, or interruption from other platforms, APIs perform significantly better in native mobile apps. This makes native apps ideal for 3D, gaming, and other apps requiring enhanced performance.

A native apps interface is designed according to OS and hardware standards. As a result, SDKs used in native mobile app development align seamlessly with the hardware, automatically translating to a smoother interface and a better feel for users. Native mobile apps also require less testing.

Native apps must meet app store standards by default, regardless of whether they are Android or iOS. Hybrid apps, often get rejected by app stores (especially Apple) for overusing Web Views. By using native app development, you can prevent your application from extensive scrutiny and improve your application’s chances of getting published.

Native applications are in sync with the latest versions of both iOS and Android, giving them instantaneous access to new features. In contrast, hybrid app developers must wait for new plugins to incorporate new features in their apps.

Even though native apps provide the best experience in terms of interface and speed, there are a lot of drawbacks that come with the platform-specific development approach. Let’s take a look at the main disadvantages of native apps.

The greatest drawback of using a native platform is that developers must build separate versions for iOS and Android simultaneously, forcing them to write two separate codebases and use two vastly different sets of technology. Not only do they have to work on two projects at once but also manage separate teams for development and testing. As a result, native apps incur greater costs and end up taking twice the effort.

Software becomes harder to manage as it grows. Native app experts must record results, evaluate numerous testing scenarios, and manage multiple APIs integrations. Therefore, as your app grows, developers must spend their time, money, and effort on maintaining two apps instead of one.

Developed by Microsoft, Xamarin is a hybrid mobile application platform based on the .NET environment. It allows developers and designers to create native Android, iOS, and Windows apps through a shared .NET codebase.

Technically speaking, Xamarin uses C# and native libraries wrapped in the .Net layer for cross-platform app development. Such applications are often compared to native for both iOS and Android mobile development platforms in terms of performance and user experience. Additionally, Xamarin can leverage all native and the latest API access to utilize underlying platform capabilities in Xamarin apps such as ARKit on iOS or Android Multi-Window.

Despite being a cross-platform and hybrid platform framework, it offers several advantages over other hybrid platforms, even resolving issues in native app development.

Xamarin offers developers a unique feature called Xamarin.Forms. By converting UI components into platform-specific UI elements at run time, Xamarin.Forms allow you to build a seamless UI for mobile applications. As a result, you can create high-performing cross-platform apps for Android, iOS, and even Windows.

Although Xamarin traditionally struggled to render high graphic applications, the emergence of frameworks such as Urho and SkiaSharp has resolved this problem. You can also use libraries like OpenGL ES to build apps with, complex animations and rich custom UI.

Developers can leverage the comprehensive environment offered by Visual Studio. Visual Studio App Center offers developers a complete solution, where they can build, test, and track an app’s performance. You can use in-built features to identify performance issues before release and run automated UI tests. However, the additional abstraction layer does affect performance slightly.

Hybrid apps are often discredited for not giving access to multiple native hardware features. Xamarin lets us access native-level app functionality through a range of APIs and plug-ins, incorporating common device functionality across platforms. You can also link native libraries and customize applications with greater ease.

Xamarin only uses a single framework that shares approximately 90% of the code across platforms. As a result, Xamarin maintaining applications is a lot easier. You only have to implement changes once in the source file and the framework will apply then both to iOS and Android apps.

Although Xamarin displays several advantages, it also has some drawbacks you should consider.

Native mobile app development allows you to leverage a range of open source technologies. However, Xamarin restricts you to elements provided by the platform. Although you can still access limited open-source resources offered by .NET, it’s a far cry from the tools available to native app developers.

Xamarin mobile app development can reduce development effort by providing us with a comprehensive technology stack and shared codebase. The shared codebase and easier maintenance make it ideal for creating enterprise mobile apps. With that said, although Xamarin fares better than most web-based hybrid apps, native mobile apps still outperform it.