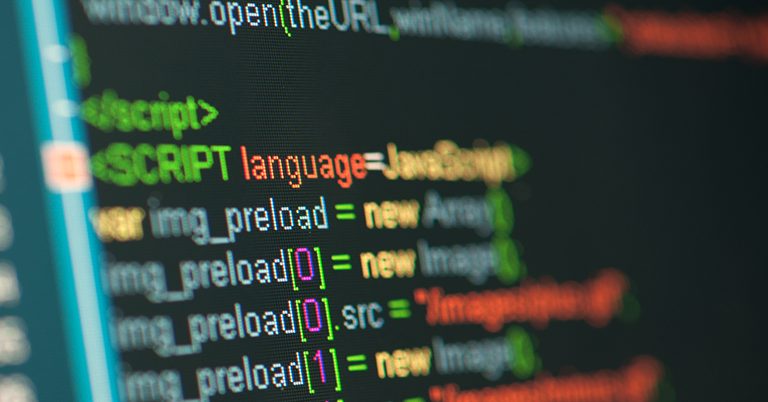 Angular JS is a part of the popular JavaScript ecosystem and is one of the most popular and effective software development tools today. The instrument helps organizations and developers work their way through complex logarithms and codes to come up with excellent designs for their applications and web platforms.

Angular JS was first introduced by Google in 2009. The platform has received a warm welcome from developers ever since and is currently being used by over 30 percent of all software engineers, according to a Stack Overflow survey conducted in 2019.

Additionally, C Sharp is known to be one of the three most popular and in-demand programming languages today and is used by a number of developers.

Angular Js and C Sharp are integral parts of web development today. Let us now look at the key features and tips and tricks you can enjoy by using the framework and language together.

C Sharp is a modern and effective programming language that gets its name and characteristics from popular languages such as C and C ++. The language has a number of advantages, including:

The Angular JS framework was built with the model-view controller architecture in mind. The framework expertly synchronizes the View and the Model together for appropriate results. The View changes in line with the data in the model. Two-way binding in the model allows engineers to significantly reduce development time as well and write additional code for continuous progression and synchronization.

Directives work well to influence and enable the two-way data binding mentioned above. Directives help developers assign special behaviors to the DOM or the Document Object Model. This enhancement allows engineers to create and curate rich content within the HTML processes.

Dependencies define just how different pieces of code interact and go with each other. Changes within one component of the code will have a significant impact on other components. Usually, dependencies are defined within the components, because of which every difference within a dependency influences changing components as well.

Angular JS has always been popular with programmers, which is why it is now in place across the board. A strong community helps provide discussions, training materials and third party tools for engineers to work on.

Some developers prefer Angular JS over all other frameworks for the simple fact that it is favored and supported by Google. Besides being backed by Google, Angular JS also has long-term support or LTS from Google. This has been confirmed by the developers behind Angular JS.

Tips to Boost Your Angular and C Sharp Skills

Certain tips and tricks can help boost the performance of your applications on Angular JS. Angular developers from across the globe can benefit from these 5 generalized pieces of advice we give to our users.

Angular comes with two change detection modes: OnPush and Default. The first mode checks to see if a planned event has happened and if the input for an activity has changed, while the second one triggers change detection for every tick in the application.

You do not have to mutate your data, as all you need to do with Angular JS is mention your input into the framework and the application will pick it up and work on it for appropriate results. If you are unable to fully switch to the OnPush mode, you can optimize the application by injecting NgZone within it.

Almost all developers use TypeScript in some way for their Angular applications. Push your application of the tool upwards to derive maximum value out of it. There are resources online dealing with ways and techniques to manage type interference, unions, and advanced types. Run through these resources to build your understanding of it and to prepare you for future usage.

As we have mentioned above, the Dependency Injection on Angular is exactly what makes the platform absolutely powerful. However, we feel that many organizations do not use it to their full potential.

DI is a decent way to make components more abstract. Tokens and factories are important applications of DI and make your application a lot more modular than it already is.

Angular comes with template decorators and bindings, which push us towards writing and determining declarative code. This approach has numerous benefits over imperative code and can be utilized to its potential within the Angular framework. Once you get used to the benefits of writing declarative code on Angular, you’ll understand what we are on about.

These tips have been created after due deliberation with industry experts and we hope that they can bring you the same success as countless other developers.