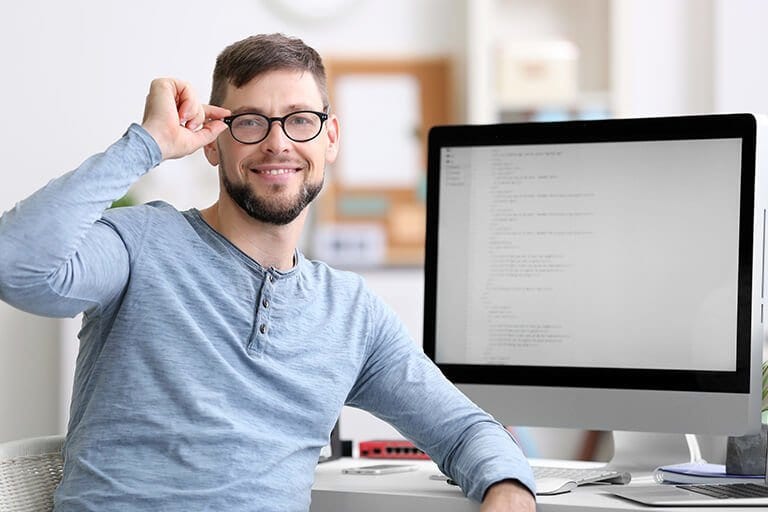 Almost every company has some pieces of archaic equipment and technology that although old, are highly reliable and might not even need any replacement. Workers have become overly familiar with these systems and will much rather work with them. Due to this, management might feel it isn’t really necessary to have them relaxed for new ones and as such, they’ll spend the money on other aspects of the business. If it isn’t broken, don’t fix it, right?

That sort of durability is what IBM Power Systems provide. If you were around when they were taking the charge and you really followed the development and evolution of IBM Power Systems, you might also know them as AS400s. These robust and simple support systems were so meticulously and perfectly built that even today, with the advent of various improvements and better styles, they seem to continue receiving patronage and are still available at various companies.

However, with any mature technology comes the inevitable change. The question now is whether you have the right skill set to support such a change when it comes. College students that we have today most probably don’t know much about sunset technologies and when it is time for your trusty technician who has been in charge of maintaining your old system decides to retire and seen greener pastures, what is such an organization supposed to do? Most companies will definitely make an effort to replace the person, although this replacement might not exactly be as skilled. However, another issue when the system has an issue that skills of that replacement are no match or such aa casualty. When this happens, they hire a consultant who manages the existing environment. Another solution will be to go to an AS400 cloud environment.

We conducted a study a while back and while on it, we encountered an iSeries environment that was experiencing some fundamental performance issues. While surveying the discovery phase, we saw that the client did not even have recovery plan in the first place and the process of recovering the environment for backup where it should be would take 30 days at the very least. This will mean that the business would have to experience a reduction in business productivity and downsides on their iSeries states, although they so hire an iSeries programmer.

In this particular case, the client came to the decision that the best option for him was to have us take over ongoing support for the existing system through the use of remote monitoring and management practice. Though this step, we were able to develop a secondary DR environment through the use of MIMIX replication software that was fully managed and tested in order to ensure a successful outcome. We tested their solution extensively to ensure that it was able to eradicate the problem and ensure a highly successful recovery outcome.

On a final note, through the assessment, we were also able to pin-point certain old systems whose underperformance were affecting those of others and retarding the company’s overall operation. However, as they didn’t want to spend more money on modern infrastructure that will replace their issues, they decided to transfer their workloads to offsite programming team. The fact that this company was shipping from capital expense to an operating expense will help us to predict their actions and manage their systems more effectively. We were able to help them get on basically the same platform as others without having to spend more on their business. They were also granted access to the required skills that will make each of them a better member of the team.