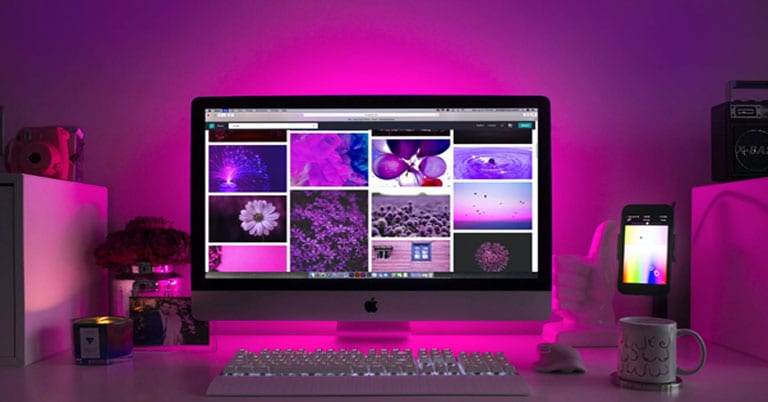 What Is React Native?

React Native is also very convenient to use for cost savings. The framework allows developers to set strategic targets with regards to budgetary and time constraints.

Why You Should Choose React Native for Mobile App Development

Some of the reasons we believe developers should choose React Native for their mobile app development projects include:

As we have mentioned earlier, React Native is ideal for businesses that want to save money and develop an application within their limited budget. When you are starting your new business, money in hand is the most important commodity for you. In fact, cash in hand determines your liquidity and can dictate future growth and marketing decisions. In a bid to save money, businesses take frugal financial decisions and go for the best options that save money.

The major reason businesses trust React Native developers is because they save both, time and money. The app is easy to work on, and developers with expertise in it don’t charge much. This is a win-win situation for businesses as they get both, quick and cost-efficient results through the same decision.

React Native uses the same code to develop applications across different platforms, particularly iOS and Android. The app hence performs the same regardless of the operating system it is subjected to, and does not require any additional changes for different perspectives. Within a short period of time, businesses get to benefit from an application that runs well for them and works like a charm across platforms.

The platform does not need proficiency over different languages like C++, Java, Swift or any other of the sort. A developer with basic understanding of JavaScript and profound ability over native UI library, hybrid mobile app development and APIs can develop an app for all operating systems.

React Native is the ideal framework for organizations that want the perfect solution to their app development conundrum. The framework comes with an interactive UI that helps you run complex programs with codes that look relatively easy and simple in nature. This framework utilizes the UI library by Facebook to make the implementation and execution of ReactJS easy and straightforward.

The framework also offers a ‘Live Reload’ feature that allows you to save time on real-time code changes and make corrections when the app is loading.

React Native works on the UI of applications to offer simple and smooth processing. Through React Native, developers can make the UI of their applications look simple and interactive. React Native’s own UI looks less of a framework and feels like JavaScript. The outcomes are responsive as well, which plays an integral role in speeding up the work that’s done.

The basic building blocks of applications on React Native are associated to their roots on native platforms. All the codes are compatible with React on both, Android and iOS systems. With a simple list of instructions, the framework can function in a faster manner with more efficient speed and responsiveness.

Generally, central processing units act as native processors but React Native utilizes graphics processing units to easily mount the user interface. The framework increases the agility of developed apps and makes them a lot more interactive and responsive than other frameworks.

React Native is easy to merge with almost all 3rd party plug-ins, because of the smoother operations. 3rd party involvement is made extremely simple through the well-diversified modules and through the use of a lucrative framework. Users can simply connect modules to plug-ins without entering the hassle of WebView. The framework also uses much less memory space, as most codes are run during the run time and cross bridging isn’t required.

Not Going to Be Replaced Anytime Soon

React Native isn’t going to be replaced from its coveted title as the world’s simplest mobile app development framework anytime soon. The timely framework and the user-friendly manual are hard to resist for developers. The framework has covered the entire mobile app development market in no time and offers scalable solutions. Facebook sits at the helm of this change and is making sure that the platform stays longer. There is a growing community of React Native developers, which has led to even more simplicity in design and development.

With our review of React Native for mobile app development, we hope you now know where to turn to for a multi-dimensional app within your budgetary and time constraints. From memory spacing to UI, React Native helps you develop applications that your users will like and use continuously.