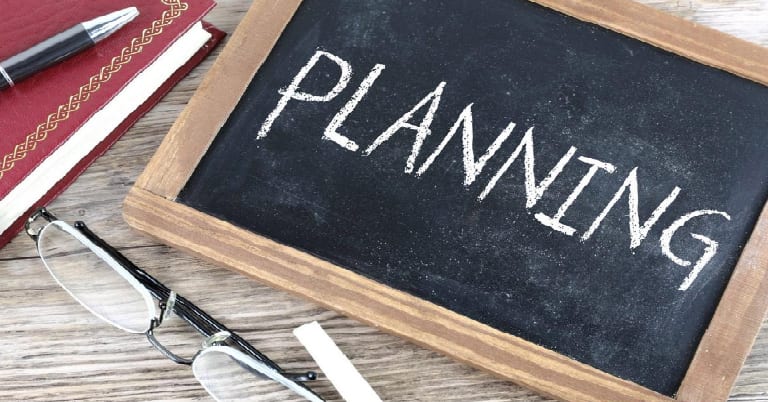 Many developers and programmers from over the globe accept the role React has played in their software development projects. The platform comes with an interactive setup and has helped many startups and established brands develop their own identity. A good software development consultancy will recommend React for various web solutions today. Infact, React Native and Xamarin are highly recommended for cross platform development because of their extraordinary features. If compared between the two, React Native is more popular these days.

The popularity of React has only gone upwards during the last few years, as the framework recently achieved its rank as the best JavaScript library around town. Therefore, we feel it is time now that we jump deeper into the world of React and understand some of the reasons that make the platform extremely popular with users.

A Brief Introduction to React JS

React is originally known as ReactJS or React.js and was developed by Jordan Walke at Facebook. In the year 2011 it was first used to develop Facebook feed. React was later used for developing Instagram and in the year 2013 it became open source.. React is, by nature, a popular open-source JavaScript library that comes with exceptional resources to help you build robust user interfaces and dynamic tools for your website applications.

React was created by Facebook and has a helpful base of programmers. The platform excels in the following areas in the entire software development cycle:

Reasons behind Popularity of React

While React has only existed for eight short years, it has become a big hitter in the development front and has shown no signs of slowing down anytime soon. React comes with a sister platform by the name of React Native that helps build mobile applications and other resources.

React is definitely the framework of choice for many developers. Here are 7 reasons behind this popularity.

It is Simple and Relatively Easy to Use

This one trait is the most common point of contention found in all popular frameworks and programming technologies in the market today. If the number 1 rule of perfection in the world of software development is avoiding complexity and rendering simplicity, React JS definitely takes the biscuit.

The React framework is extremely easy to grasp, especially for developers who are pro at JavaScript. The installation process for React is simple and you can be up and running in no time. Then, without any hassle, you can start building web applications of your own.

React comes with a number of reusable components that can be used multiple times within your applications. It is easy to start with small components like dropdown menus, checkboxes and like buttons. Once you get that done, you can move to the bigger stuff like the components of your design and can then use it to build apps and web pages.

Each component on the platform comes with its own controls and logic. These controls make the execution phase easier and allow you to reuse them whenever you need. As a result, developers feel that web app maintenance is a lot easier for them. Scalability is also no more a problem, as scaling resources becomes easier with the simple code of React.

React helps developers and programmers to create dynamic web pages that require a lot more complex coding. ReactJS comes with a JSX feature that allows you to build your HTML solution within JavaScript code. Usually, using JavaScript strings for HTML elements can be messy and complicated. However, React takes the mess out of the process and makes it simplified and easy for you.

ReactJS also allows your website to rank well in organic traffic results, as the server-side component and the client-side component use the same code. This is not guaranteed with other frameworks.

Another reason behind the popularity of the React framework is that it makes it extremely easy to test applications created on the framework. Developers can treat views as functions for a specific state and can hence manipulate them through React View.

React View allows you to view all functions and outputs of the app to decide on whether it is working properly and whether any components need reworking.

This is perhaps the most important reason behind the success of ReactJS as a web solution. React allows developers to scale the size of their web applications without breaking a sweat. React is extremely versatile in nature and can easily merge with other third-party frameworks and libraries within your tech stack. The framework can also develop numerous touchpoints between users and products as your offerings grow.

React JS is extremely popular because of the community of developers and programmers that use it. The platform became open-source in 2015, meaning it was available to the general public after 2015.

Ever since then, the general community at React has contributed to its growth. Developers love working with React, which is probably because of the support they get from other peers and users in the industry.

After Reactjs, came React Narive. React.js and React Native are different and a good developer must know the difference between the two. Everyone gets to solve problems together and contribute to the success of React. It is a thriving community that shows no signs of slowing down.