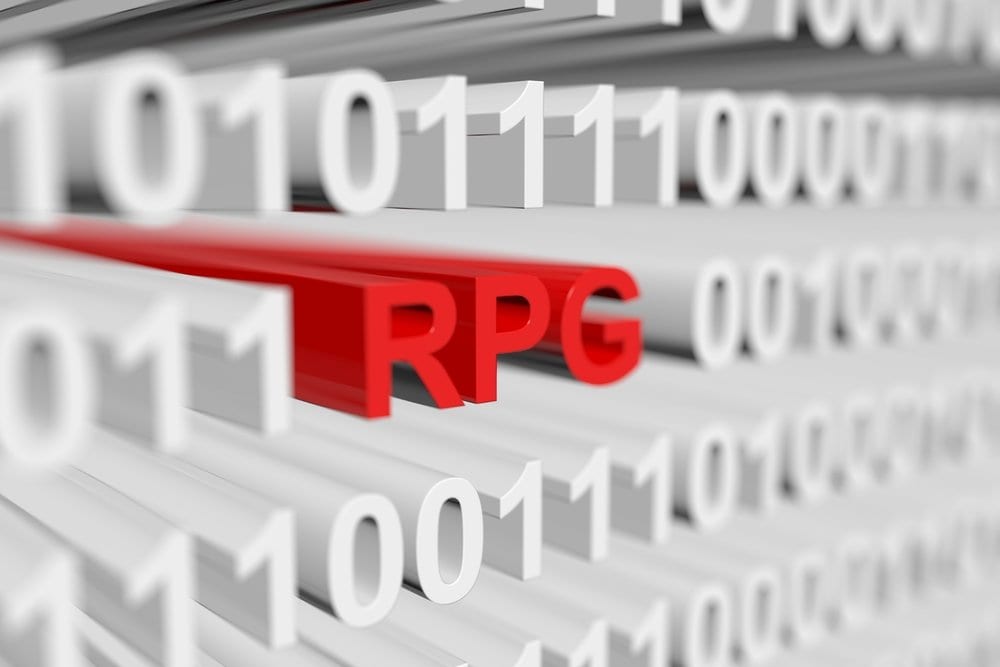 A few years back, some tech bloggers bemoaned the lack of experienced RPG developers. They claimed that IBM i programmers were aging out with the system. In response, others said, “There’s no lack of iSeries RPG Developers.” IBM might be “old,” but it’s one of the most used and reliable systems in business.

Furthermore, its code has evolved over the years, from proprietary to open, from a frozen structure to ILE, from RPG language to RPG “free form”. In short, IBM adapted its code and OS over its existence, which preserved its dominance. That evolution allowed for transitions from legacy systems to where it is at present, largely adaptable in the RPG free form. It was a smart move on IBM’s side since younger developers were at college learning the latest programming languages. Those colleges and training programs overlooked how mission-critical IBM systems were, and still are. RPG’s advantage is that it was born with the IBM platform. Since programming languages often develop for specific technological spaces, it remains the best for IBM. Meanwhile, the AS/400 code evolved through ILE to the present RPG Programming with its free capacity. It is cleaner, modularized, and co-exists with languages in the open world. Its evolution is what makes it possible for younger programmers with the right coding skills sets (and good minds) to become experts in RPG.

The Advanced Skills of RPG Programmers

An RPG programmer enjoys a variety of challenges, from creating specialized software in the language to maintaining, fixing or updating older RPG programs. So, does an expert need to know the legacy code? Yes. Imagine the codes looking like the differences between modern dialects. Each business has been specializing its software for as long as it’s used IBM systems. Differences in modern free form RPG, might be like deciphering English in Australia versus Britain versus the USA.

Previous iterations of iSeries RPG Development were proprietary. They might be comparable to reading Shakespearean English.

ILE and earlier AS400 code might be comparable to a language expert like Middle English, almost nothing like the modern tongue. Translations will be needed and the quality of each generation’s coding matters.

RPG developers are working across time, across business cultures, and structures. When they, analyse, maintain design and develop to meet what a company needs, they need skills with RPG, RPG ILE, RPG-FREE and SQL. They create or enhance programs. They create technical documentation or pseudo code for themselves or programmers who follow them. They troubleshoot business processes, including looking for database issues. They identify the best syntax checkers, monitor, and debug current software. They use the best change management techniques. They advise businesses on how to improve processes.

The best RPG programmers are Ninjas of the tools and languages. They understand their language well, but can integrate with CL, SQL, JAVA, C#, XML, JSON, HTML, PHP, and other code. Because IBM’s strength lays in part with its compatibility.

Evolutionist: They refactor, tinker, and upgrade legacy RPG into /free format. As technology evolves, they keep their skills up-to-date and be agile for new demands.

Architects: They work with the aesthetic clarity of modern code and design software with modules, directories, and service programs that are reusable.

Carpenters: Just as a carpenter measures twice and cuts once, developers make it right before they make it faster. They know how the logic cycle works, but use clean /free form code. Just as a skilled carpenter works efficiently and makes clear marks, so also programmers create pseudo code and documentation to preserve the quality and longevity of programs.

They don’t take shortcuts that waste resources or create errors. This makes for beautiful, sound code and long-lasting systems. Good RPGLE developers will ensure that IBM systems will remain first class for the foreseeable future. They have an all-round expertise from the old to the new and know how to modernize the IBM i systems. If an organization is based on IBM I systems, it is necessary that they have a team of RPG programming experts.