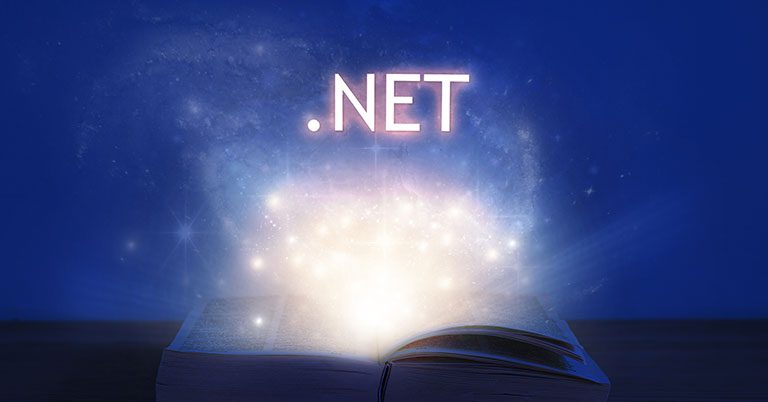 .Net is definitely one of Microsoft’s most prized possessions. The framework comes with an exciting library, which Microsoft keeps on updating regularly with new updates and features.

Over the past few years, Microsoft has made it a habit to update the .Net framework and release an update on an annual basis. 2020 saw the release of the famed .Net 5, while 2021 has now seen the release of the .Net 6 variant. The variant was announced and released in November of 2021, and we have tested the framework over the last two months to see what it offers and where it stands out.

In this article, we take a look at the top features to expect in the new .Net version and how it stands out from the previous versions. Stay with us for more.

Another favorite of ours in this regard is the user’s ability to use a global statement. The global statement is a first of its kind in frameworks and gives .Net 6 the innovative tag in the industry.

A global statement will be used right at the start of the project, and developers will not have to use the same statement over and over again throughout the rest of the article.

This means that the exact same effort does not have to be replicated, as developers can work on the same template repeatedly, without adding a statement. This simple addition can work brilliantly for developers to reduce extra effort and give them some much needed respite.

Perhaps the most convenient addition to .Net 6 is the enhanced ability to specify date or time only types. Before the latest variant came out with this feature, developers had to make do with alternatives when looking to work on date and time objects. The feature was needed to conveniently store calendar events such as deadlines, date of births, anniversary dates and so on.

The use of DateOnly and TimeOnly types has become a lot easier on .Net 6 with the latest addition, allowing developers the ease they need while using calendars.

With the rising rate of cyber attacks, almost all developers aspire to achieve security and anonymity in their applications online. Developers consider anonymity as a top priority and have had to use VPNs, gateways, proxies and a lot more to encrypt their activity and protect themselves from cyberattacks.

In line with the growing use of proxies, many developers are already well aware of the SOCKS proxy and what the well-known protocol means for anonymity on the internet. The SOCKS proxy wasn’t entertained and supported by .Net until now. The recent .Net 6 version guarantees support through SOCKS proxy.

Record Structs were recently introduced in the update for C# version 9 and are also seen in the recent update for .Net 6. Record Structs work to ensure that all records will have similar benefits and functions are saved as classes rather than separately.

This is by far one of the biggest updates in .Net 6 as it allows developers to align records in a manner that is very similar to class records. This design update can help make record class immutable and record structs mutable.

The .Net 6 framework features an exceptional API that is minimal in nature and cuts down on all the excessive additions. The recent update is revolutionary because it cuts down on the old-school techniques, which were invasive in nature.

.Net 5 required developers to access API by opening a cs file and then add diversified code to run it. .Net 6 improves on this by providing a specific command, which can be typed in the prompt for immediate action. You can type “dotnet new web -o MinApi” in the command prompt to immediately access the minimal API.

Priority Queue is a much needed update in .Net 6, which was required by developers working on the framework. The priority queue is officially backed by Microsoft and allows developers to set queues based on highest priority and least priority.

While this feature may seem basic to many, it is a necessary addition that most developers have welcomed. Priority queues can be lined up at one place to ensure that products with the highest priority are removed from the queue. The removal is not dependent on the time of the addition.

.Net 6 ditches all time concepts of last in first out and first in first out to come with a unique idea that removes tasks with the highest priority out of the queue when push comes to shove.

Maxby and Minby are useful additions in .Net 6, which can be attributed to the innovative skills of the people behind the framework. Maxby in .Net 6 doesn’t just reveal the max number of properties in a complex structure but returns the object in its entirety.

To simplify how this works, let us imagine a class titled ‘Women’ and imagine looking for the max-age for all these women. Maxby can give you the entire output behind the max age. For example, results generated through the ‘Maxby’ command will help tell you the name of the oldest woman with their age. This is a useful feature that developers didn’t felt the need for until it came out.

.Net 6 may have been rolled out during a global pandemic, but promises a lot. The straightforward operations and compelling features make for an exciting upgrade for all developers.