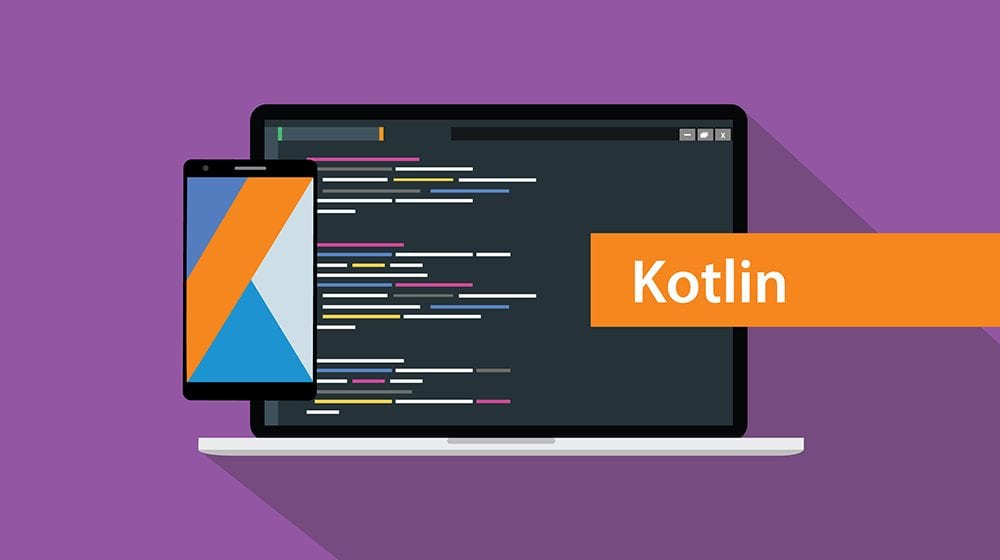 The world of mobile app development on Android has come a long way in the past few years. Due to these unprecedented changes, developers now have a number of options that they can explore to develop and finalize their Android applications.

Currently, there are a number of JVM languages that can be useful while developing applications on Android. Over the course of the last decade, Java has been the only programming language that developers trust to support the official Google IDEs for Android applications. However, the overall experience with Java hasn’t been smooth for most developers. To begin with, Java is an old language, which is why developers face a few obstacles in the development process. These obstacles limit the creativity and innovation process and do not give developers the wiggle space they need to create the best applications possible.

Since the world of Android app development is picking pace, developers today are looking for ways to exercise creativity and improve their offerings. Hence, any limitations set during these unprecedented times may not work well in favor of the overall project objectives and goals. To overcome these restraints in creative thinking and implementation, we have a new language by the name of KOTLIN, developed by JetBrains. The language offers more power than JAVA in a simplified setup.

Kotlin has been at the center of developers’ focus and attention ever since Google announced its support for the programming language. The wide array of functionalities and creative options available on the platform make the language ideal for developers in the app development world.

Kotlin is a language in the programming world that combines both, functional programming and object-oriented features, for success in JVM and Android app development. Kotlin offers a convenient solution to developers facing complications in the development process, with restrictions on creativity. The process allows developers to easily overcome obstacles and recover quickly from them.

Reasons for Developers to Use Kotlin

In this section we look at some of the prominent reasons developers should use Kotlin for app development today. Go through these reasons and find out how you can benefit from the language.

Ever since Kotlin introduced the new and improved Android Studio 3.0, the update has allowed for better set up procedures, without any additional hassle. The program does not require additional plug-ins anymore and is extremely easy to run within the programming support offered by Kotlin. This makes the setup process easy and free of complications.

Kotlin has gone through extensive alpha and beta tests to improve its functionality and offer better results. The language was first launched in 2011, but was released by 2016. During these 5 years in between, the language went through additional alpha and beta tests to improve quality and secure decent IDE support. This improved IDE support and functionality offers proven results that are even better than those of Java.

Another good factor going in favor of Kotlin is that it is 100 percent interoperable with Java. Interoperability with Java ensures that developers working on app development can use codes for both, Java and Kotlin together, side-by-side, without having to worry about the flow of information. This can improve project flow and deliver the results that developers aspire to achieve.

Perhaps one of the best reasons for choosing Kotlin for Android Application Development is that it significantly reduces the boilerplate code and makes it easy to interpret and transfer. Programmers do not have to write repetitive codes and indulge in lengthy patterns when they are programming for Kotlin. These methods significantly reduce the time it takes during the implementation process and helps significantly speed up the work.

Kotlin is by far the simplest programming language to understand for Android Application Development. The language is easy to learn and implement. The language has been developed in such a way that makes it easy to develop and understand without practicing coding again and again. Developers can easily create syntaxes through Kotlin than they can on Java.

Kotlin has been designed in a safe environment that reduces the common errors that occur in code creation and implementation. The robust code creation process is one of the many reasons developers trust the platform. Developers have for ages seen an increase in system failures due to errors in code implementation. These errors can now be minimized through the use of Kotlin for Android application development.

Since Kotlin was initially developed as a programming language that fulfils their own programming needs, JetBrains has ensured optimal reliability and sufficient results. The advanced reliability of the programming language is what compelled JetBrains to develop it further and make efforts toward successful integration and implementation of processes. The required alterations within the language make it better and easier to understand.

The demand for Kotlin is seeing a surge unlike before. As Kotlin is 100 percent interoperable with Java, it makes it significantly easier for developers to transition to the platform from Java. In short, Kotlin improves your results and ensures better productivity for everyone involved.